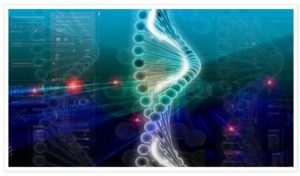 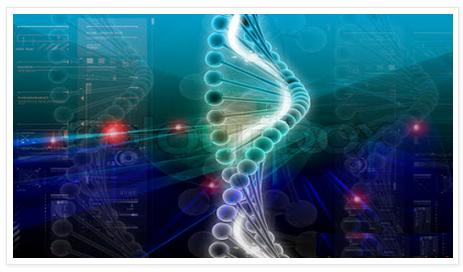 It has been found that the DNA has the peculiar ability to assemble, even remotely, while according to the known art it could be possible assembled from a distance. There is still no explanation for this phenomenon.

Scientists report data, which in contrast to current beliefs about what is possible and what is not, the double helix of DNA has the amazing ability to recognize similarities in other DNA strands and this recognition is done remotely. Somehow clones can recognize each other and microscopic sections of genetic material tend to congregate with similar DNA …

The identification of sequences similar to the chemical subunits of DNA occurs in a manner which is not interpreted by the art. There is no known reason why the DNA is able to bind to the way you do and for current theoretical standpoint, this should be chemically impossible.

Nevertheless, research published in the journal ACS Journal of Physical Chemistry shows very clearly that homology recognition between sequences of several hundred nucleotides occurs without physical contact or presence of proteins. The double helixes of DNA can recognize matching molecules from a distance and then gather together and all this is as it seems, without the help of other molecules or chemical signals.

In research, the scientists observed the behavior of DNA clones were labeled with fluorescence and placed in water containing no protein or other material which could affect the experiment. Clones containing similar nucleotide sequences was approximately two times more likely to join together than clones with different sequences. Nobody knows if and how the separate strands of DNA could possibly have contacted some way, but it appears that they did. This result looks like telepathy , is a source of wonder and amazement for scientists.

Surprisingly, the forces responsible for the sequence recognition can reach a distance of more than one nanometer , the distance that have molecules in water from their nearest neighbour DNA, the researchers said Geoff S. Baldwin, Sergey Leikin, John M. Seddon, and Alexei A. Kornyshev, and their colleagues.

This phenomenon of recognition may help to increase the accuracy and efficiency of the homologous recombination of genes, a process that is responsible for the repair of DNA, the evolution and genetic diversity. The new findings may also provide light in ways designed to avoid mistakes in recombination of genes which are factors of carcinogenesis, aging and other health issues.