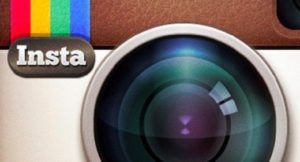 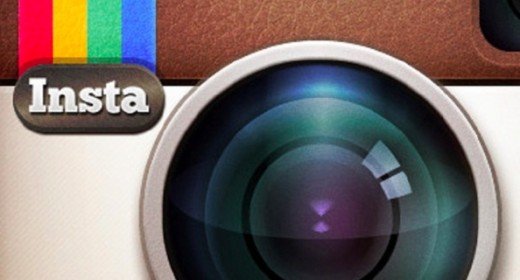 Instagram denies intention to sell the photographs of the users and extinguishes the fire by describing a misunderstanding in the terms on which it hour remedy.

As in the best film, after the crime and before the judgment the protagonist is hiding behind a soon “I can explain.” It is always a measure of late, but sometimes it’s enough. So Instagram attempts to return the favors of the users on your side, explaining that the whole hubbub of hours spent is the result of a misunderstanding. And the group takes upon themselves the responsibility, shouldering all the blame for a language that was born to be enlightening, he instead got the exact opposite effect.

“Thank you, we’re listening,”: from the opening lines the text exudes openness and willingness.Systrom thanks you for the feedback and denies wanting to go against the interests of their community (the true treasure, from every point of view, a social network): Instagram will review immediately the new texts for Policy and Terms of Service, as misunderstandings resulting from changes are likely to transform into a truly “epic fail” that he wanted to be a rather enlightening passage and a permanent evolution.

Systrom not hide a fact: Instagram was born to be a business and his vocation he can not change. However, the way in which business will not be a sinister proceed without taking into account the rights of the users. And the rights of the more advanced users, especially those who use the social network for the purpose of business or to further promote their activities or their creativity. ‘s advertising, however, is not enough : the group intends to complement other advertising ways of doing business, but the first words seem to consider several systems of internal promotion ambitions that less sensitive for purposes of exploitation of the photographs recently proposed.

Instagram, in fact, strongly denies that it want to sell your photos. It also denies to want to take in a big way without permission from the user. But again it is not entirely clear the landing point of this toggle, Instagram takes a step back and delete everything that had been formulated: the primary aim seems to be to a freezing of the situation to turn the controversy before returning their steps.

Another strong negation: the privacy setting will not change and all that has been set as “private” will remain so in every case.

One of the reasons that these documents do not become effective immediately, but only 30 days from today is that we want to make sure that you have the opportunity to express your concerns. You have done and are doing, and this will help us to provide the clarity that you request. Thank you for helping us to make Instagram offer the community of which we are proud. We are in contact for the next updates in the coming days.

Instagram, in short, blurs the protest in a “we did not understand each other.” Assume responsibility does not seem to be enough, because too many people have lived their last hours as a betrayal. Often much of the chaos is produced by a small fraction of the community, but it is equally true that often the same small fraction is what moves the masses from one service to another, from a point of reference to old a new and an old way of life to the social a replacement. On policy, in short, Instagram (as well as Facebook) is played much of his credibility. And if an accident can move on with forgiveness, the community could hardly remain indifferent in the future to further hitches. 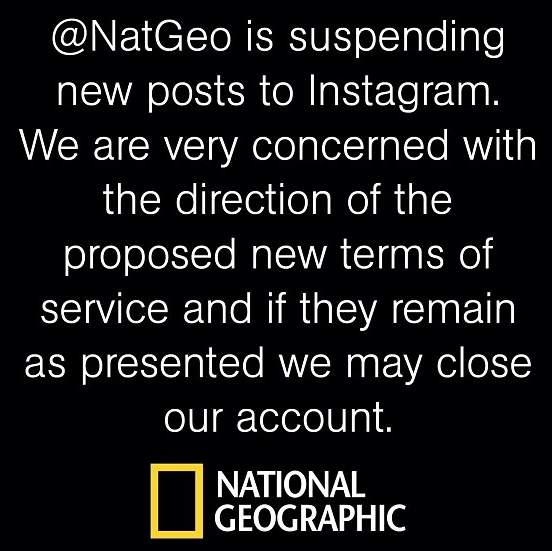 Contestgram: Participate in a Contest for Photographic Instragram