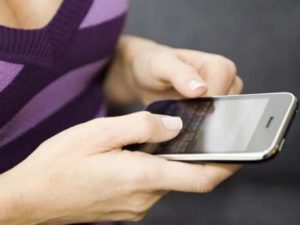 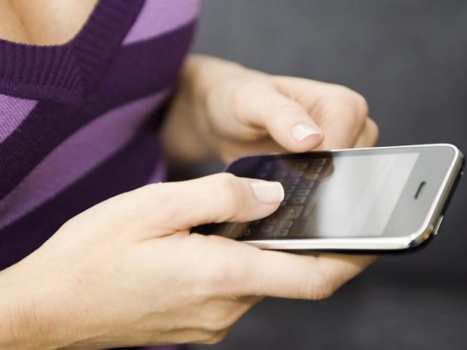 Today singing happy birthday SMS ‘s, which celebrates 20 years. The first message was sent by a young engineer britanicde on a computer, the mobile phone of a friend. It was simple: he wished an early Christmas. Today, only the UK, young people aged between 12 and 15 send an average of 193 text messages a week.

The first message sent was: “Merry Christmas”. It was given by engineer Neil Papworth, from his personal computer, to Richard Jarvis of Vodafone . The texts began then to be sent to end business or to ask someone to marry. The trend boomed in 1998, with the introduction of ‘pay as you go’ by 4 major companies.

4 billion people around the globe Use the Small Message Service. SMS has created a true global euphoria when was “born” in December 1992.

Ofcom reported decreased volume classic messages sent from your phone. In Britain, for example, SMS number reached a peak of 39.7 billion last year, but now has fallen.SMS has serious competition now that we have Twitter or Facebook.