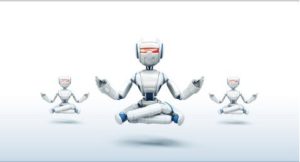 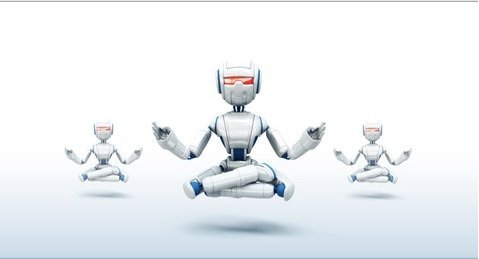 It is not official, but the new smartphone from Sony is just reality. With its large 5-inch display, able to compete with the iPhone 5 and Samsung Galaxy Note? Let’s find out some details of this new device.

The technical specifications of the device are not yet official, but according to some rumors, the new smartphone from Sony mount a 5-inch display, 1920 × 1080 pixels and a resolution of 440ppi. The processor is a quad-core, and the main camera will be 12 megapixels. 2GB of RAM will be available on the device of the Japanese, as well as compatibility with LTE connections. Forward, will disponibilie also a micro HDMI to connect the device to a TV.

With regard to the design of Sony Xperia Z

The new device from Sony will be similar to Galaxy Note 2: in fact, has a structure made entirely of plastic.

At the time, of course, you do not know details about the price and date of sale. The only information received is its code name: Yuga.