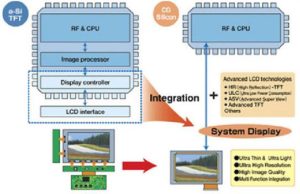 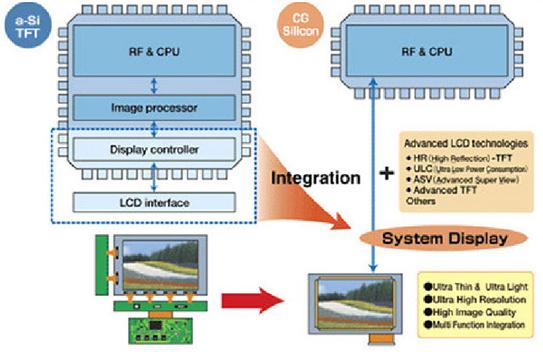 Doing the calculations, that gives a pixel density of 443 dots per inch, a figure that only the panel is at AH- IPS developed by LG, which also exhibits five inches but with a density of 440 pixels.

Commercially, the figure Sharp panel is far superior to the iPhone 5, with 1136 × 640 pixels and 336 pixels per inch. If we quote the iPhone 5 is because Sharp is responsible for making the screen of the iPhone 5 and is said to be cooking these panels just for future versions of the Apple phone.