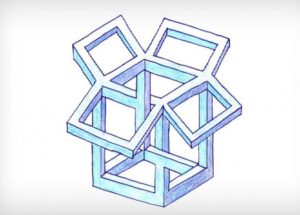 A few weeks ago, Dropbox announced its integration with Facebook to share files through its function groups.This feature, in fact, looks pretty useful. In the same vein, the file hosting company in the cloud has decided to launch Dropbox Chooser that allow us to attach files from our Dropbox account via third party applications. 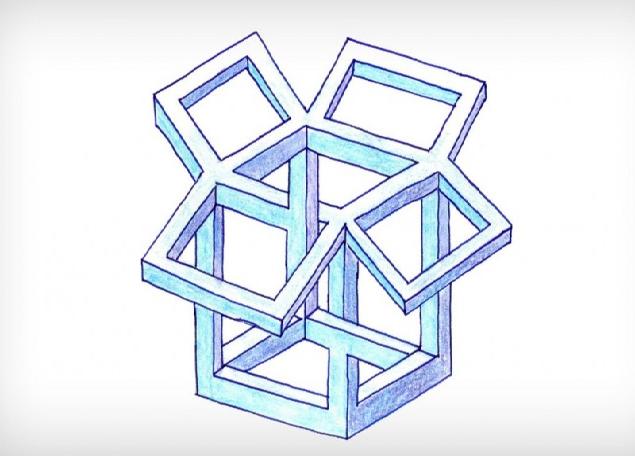 What’s it about? The idea is to simplify the user’s life . Imagine, for example, we need to upload an image or document to a service. Normally, if we do this from your machine, simply use hard drive, but if you’re in your own computer. If we bring some hardware, then load the file from there. But what if we have the file you need in our Dropbox folder? Then you have to download a local and then raise , a step that can be cumbersome if we have a slow connection or a big file.

Thinking that situation comes Dropbox Chooser. Through this function the user need not download to a local hard disk information but can directly attach a link to the file in the original account of Dropbox. How is it possible? Well, in April, the service introduced one of its most useful features, which allows audiences to get links to the files stored in an account. What makes Chooser advantage of this feature is to allow “attach” the file in one step. That, in practical matters, saves time implies that more comfortable working with the tool.

Thus Dropbox Chooser saves time and avoids some problems (for example, you download a private file on someone else’s computer and forget to delete it after attach). The function does not guarantee access to your account, but only the file that you link. This is an advantage, as in Facebook Groups. Suppose you upload a CV and you realize you’ve forgotten to put your current address. Instead of going up again below (and having to send the usual message of apology to ignore previous file), just to update the document. Because the link to that file is active, who will have access to download latest version. It would be interesting to know whether Chooser has change notifications, as it is done in Facebook Groups.

If you’re interested in computer and add this feature to your application, Dropbox gives access to a specialized site on how to implement Chooser . Believe me, if you use many appreciate.