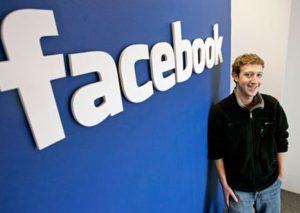 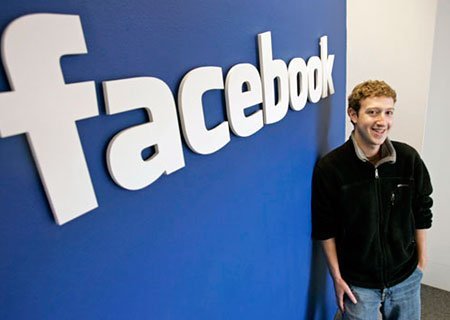 World’s largest social networking site Facebook has joined a consortium of experts on information security, which deals with the consequences of Internet users of mass infection of the virus DNSChanger, forwards them to the sites cyberhawks, the press service of Facebook.

Facebook is constantly working to improve the security of its users from malicious software. One of the most pressing threats that we are fighting is called DNSChanger

In addition to Facebook, the consortium includes anti-virus by the company: Trend Micro, the U.S. telecom operator AT & T and Verizon, the company Comcast and Time Warner Cable & RoadRunner, and many other corporations and nonprofit organizations.

Virus DNSChanger, hitting the user’s computer, redirect them to sites that belong to the hackers, and changed the browser settings. Cybercriminals managed to infect more than 570,000 computers around the world. DNS-server is responsible, including, for the correct correlation of the letter addresses the site and IP-address of the server that hosts the site.

After the detention of criminals, in November last year, the U.S. government launched a DNS-servers, which replaced the attackers belonged to the owners of infected machines could continue to use the Internet. But the content of these servers have already cost the government 87,000 dollars, and U.S. authorities intend to stop their work on July 9. Customers who prior to this date not fix their computers from the effects of DNSChanger, lose the ability to connect to the Internet.

To prevent this, Facebook will display a window with a warning about the infection and virus removal instructions for users of social network whose computers may be infected.

Since DNSChanger was able to circumvent the current anti-virus technology, and its harmful effects negligible non-professional user, remain infected hundreds of thousands of computers around the world. According to experts at the end of April this year, were infected with about 360,000 PCs.

In November last year, the FBI detained six people in Estonia (the seventh member of the gang, a Russian citizen, arrest failed) on suspicion of committing fraud in computer networks. It is assumed that the virus circulating DNSChanger, hackers built the fraudulent scheme in which the owners of infected computers each time using the internet, without being aware of advertising pages visited, these intruders. According to investigators, so hackers could earn about $ 14 million.