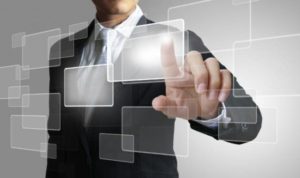 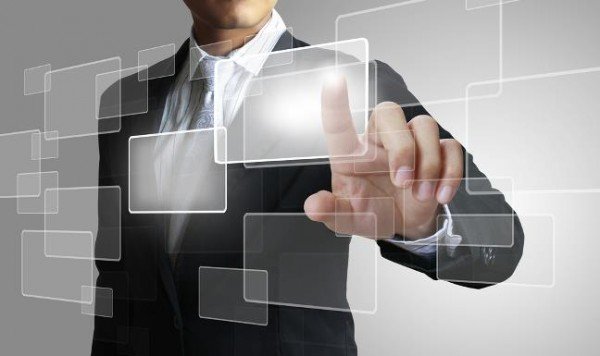 Greece, through the Ministry of Administrative Reform and eGovernment participates in European pilot project STORK 2 (Secure idenTity acrOss boRders linKed 2.0), which began on April 1, 2012 and will last 36 months.The inaugural project meeting held in Madrid. The STORK, through a common architecture and standards, allows businesses and individuals to use their national electronic identities (eID), in order to have secure electronic access to public services across the E. E. The STORK 2 is a continuation of the project STORK 1 (www.eid-stork.eu ) and deals with the electronic identification of citizens from EU countries The infrastructure project has been implemented STORK1 for our country to the website of HERMES Portal.

Under STORK2, would create pilot cross-border services for the electronic identification business, health, academia and the banking sector. Greece is actively participating in pilot projects for electronic identification business, academia and the banking sector. This project is extremely important and in agreement with the National Strategy for ICT and eGovernment. Enhances the efforts of the Ministry of Administrative Reform and Electronic Government for actions that are associated with digital signatures and Digital Authentication Framework, because through this, Greece is participating actively in the formulation of relevant standards and regulations at a European level.