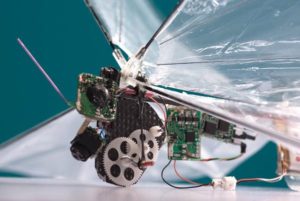 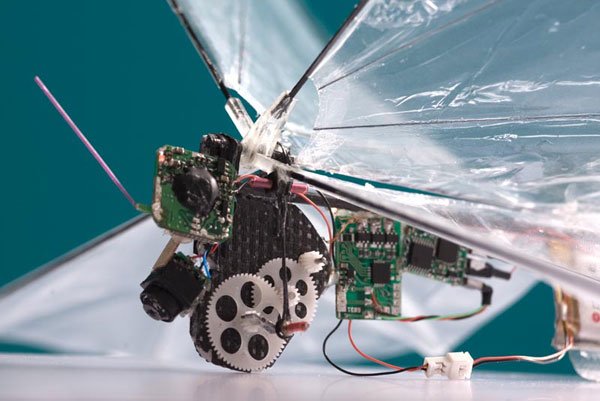 Drexel University scientists (USA) using arrays of electrodes have learned to manage the movements of the rhinoceros beetle. This same technology is used to study the aerodynamic characteristics of aircraft.

Beetle miniature electrode implanted four that control motor functions insect. By adjusting the supply voltage to the electrodes, the researchers run the length, contraction, movement direction, as well as the frequency of flapping wings. After all the necessary preparations, scientists remove the insect’s flight from the moment of take-off until landing, using a wind tunnel. The aim of this project scientists are learning all the laws of the flight of insects, as well as the repetition in the design of artificial mechanisms, reports TGDaily.com. Rhinoceros beetles were not chosen randomly – They are large enough to be able to implant the electrodes and they observe their flight.

On a similar project, scientists are working Technion Israel Institute of Technology. They have set themselves the task of studying systems of neural impulses in insects. The researchers conducted experiments on flies, grasshoppers, beetles and dragonflies. With the help of a mechanical model, scientists recreate the conditions of flight, causing the insect to move and recording with the electronic signals that pass on their central nervous system. At the same time all the movements are recorded by two video cameras in an accelerated mode. The entire set of collected data thus systematized and analyzed, resulting in certain patterns stand out.

The project engineers are planning to build a universal system that could remotely control the flight of insects, sending them to the appropriate signals. Similar projects are currently conducted by scientists at Michigan State University and the University of California at Berkeley.