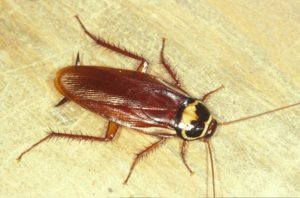 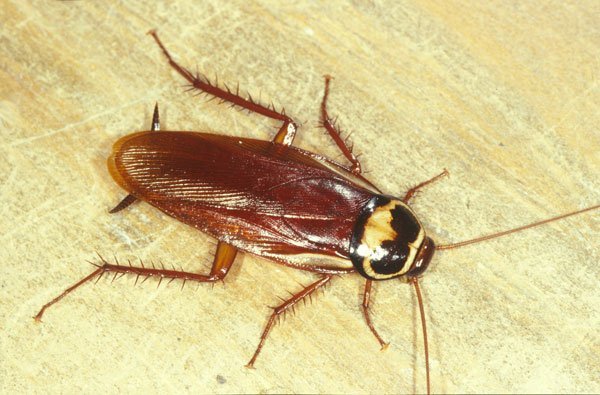 A team of specialists under scientist Alper Bozkurt control algorithm developed one of the most annoying creatures on the planet – cockroaches. They created a system by which the direction of motion of a cockroach can be operated remotely.

As planned by the researchers, their design will be used in rescue operations to find people in the rubble of collapsed buildings due to the properties of cockroaches penetrate even through the narrowest gap.

The whole system looks like a small chip, mounted on a cockroach body (in the experiment, a madakaskarsky hissing cockroach, writes portal Gizmag). The structure of the scheme includes a microcontroller, by which the insect becomes manageable – it affects the senses that help define the approach of the cockroach possible enemy on the movement of air.

The controller causes the insect to think that something or someone coming up behind him, in front, left and rear, and thus the control over his movements. This is accomplished through the transfer of small electrical pulses to the implanted electrodes in the body of the insect. Chip itself receives commands from a signal is transmitted wirelessly.

The developed system has passed a series of tests that have successfully proven performance – cockroach, equipped with a special chip controller, obediently crawled exactly where he pointed to the operator control panel. For clarity, the floor has been depicted by a curve, and controlled insect ran right on her.

Scientists have Created a Battery of Cockroaches