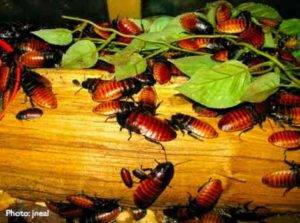 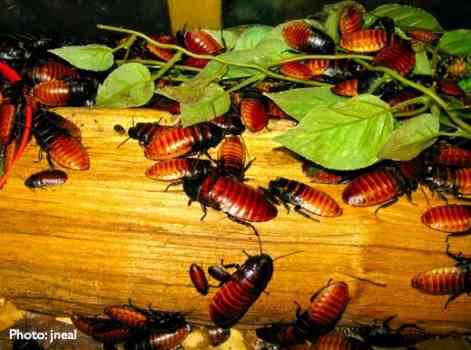 Scientists at Case Western Reserve University (USA, pieces. Ohio) took a big step forward towards the creation of the first organic battery. They found that the substance involved in the metabolism of insects can be used for conversion into electricity. Thus, on the basis of these substances we can create a fuel cell power.

In the future, we can worked out this way to produce electricity that can be used to power a variety of sensors, recording devices or modules that allow you to control insects. Chemistry professor Daniel Sherson notes that today is almost impossible to create a machine that could act as an insect with the same dimensions – it is easier to use a real insect.

The key point of the project is the use of two enzymes, digestive system of cockroach allocated to create the anode. The first splits the substance called “trehalose” in the two monosaccharides. The second enzyme oxidizes these sugars, releasing electrons. The result is a electric current, which moves toward the cathode. When you create a prototype of a team of researchers placed electrodes in the abdominal region of female cockroach in the relative distance from vital organs.

As it turned out, the system produces about 100 microwatts per square centimeter of power at a voltage of 0.2 volts and a current of 450 micro ampere per square centimeter. It turns out that for a standard power supply 60-watt incandescent lamp would take 600 thousand cockroaches. In reality, consumers will be much less powerful, now scientists are developing the first device that can be powered by such batteries. The first will be the transmitter low power signals. In the future, for this component be added and other modules that can be used for intelligence, reconnaissance and spy missions. In addition, scientists are improving the design of batteries and  trying to reduce the size of the fuel cell.

Scientists Have found a Way to Control Cockroaches with Remote Control