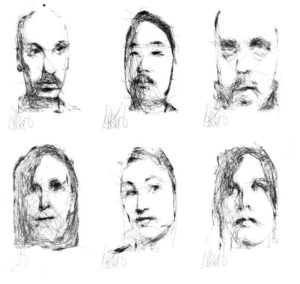 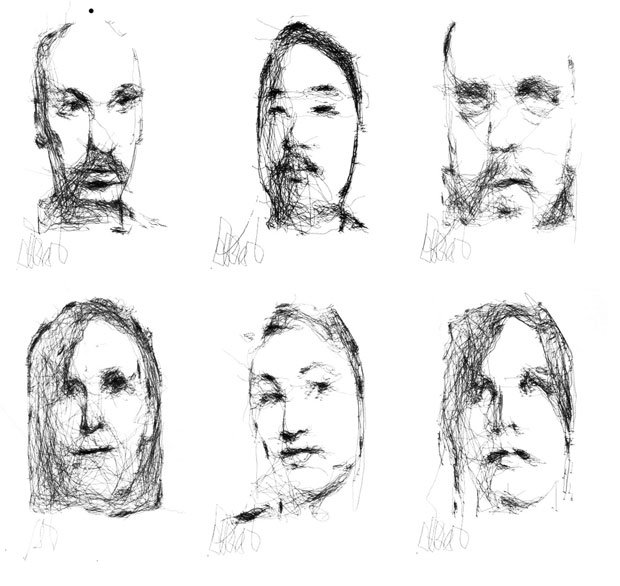 An artist and a French scientist has developed a robot that can draw portraits imitating the style of its creator.

The machine, named Paul, is composed of a camera that analyzes the person’s face posing for the picture and a mechanical arm, which makes the picture with a ballpoint pen, using the contrast between light and shadow.

Tresset Patrick, who was a painter and designer for 15 years to “lose his passion” for work, the artist created the robot from his PhD at Goldsmiths University in London, and in partnership with the teacher and researcher Frederic Fol Leymarie.

Since June 2011, the robot artist Paul became the center of attention in many international fairs and some of its more than 400 drawings were bought by collectors.

“We participated in a recent art fair in London and many artists have praised the quality of work produced by Paul,” said the BBC Tresset Brazil.

Currently, the pictures – which can take up to 25 minutes to get ready and be signed by the robot – are like “projections” of the very traits Tresset, but the next step is to create a French artist who has his own cyber style . 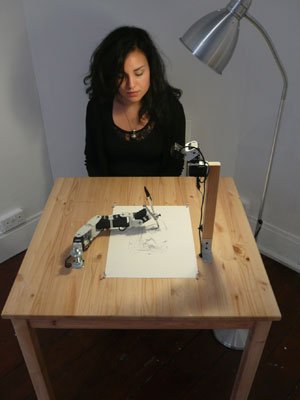 “I think the robot showing a series of paintings, drawings and images, he could develop a unique style. And it is not far off. With the necessary financial support, I think it would be possible to create something between three and five years,” Tresset states, which currently has a research grant from the Leverhulme Trust.

Between 9 and February 13, Paul will be one of the attractions of Kinetica Art Fair in London.