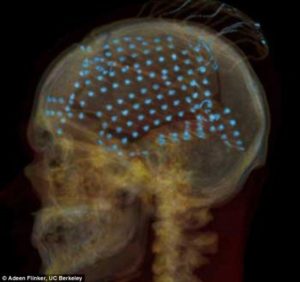 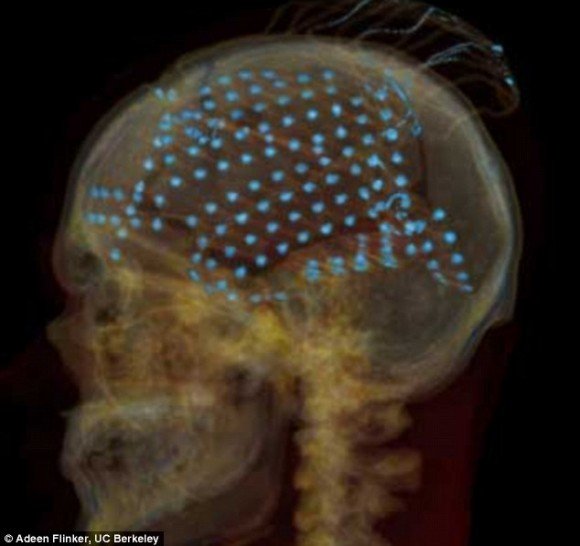 Neuroscientists the University of California Berkeley claim to have discovered a new method able to record the activity of the brain and to translate into words.

The method was applied in 15 patients previously had undergone brain surgery or tumor removal or treatment of epilepsy. Placing 256 electrodes on the surface of the brain, scientists were able to attend information from the temporal lobes, associated with the processing of speech and images.

As patients listen to someone reading single words (verbs, nouns and names), the computer analyzed all processing in the brain and reproduced the words he heard. According to scientists, the technique could be used in future to predict those who think to tell anyone then.

As you can imagine, this amazing feat of scientists make efforts to read the mind to a new level. We need only think of how useful it can prove this method in cases of patients who have suffered damage to their speech mechanisms.

A Robot Surgeon, That Can do Brain Surgery