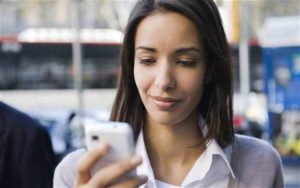 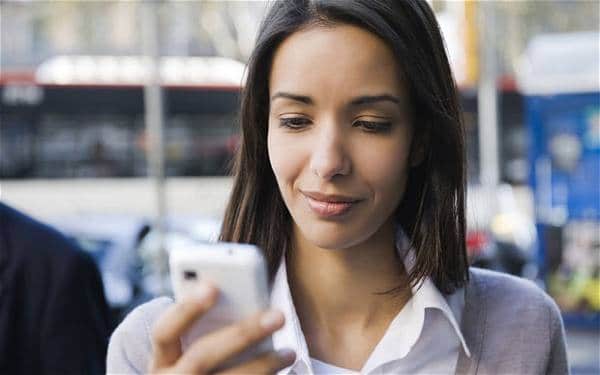 Definitive end to overcharges roaming  gives the European Union from 1 July 2014, as voted for the Bill from 27 countries-members!

This means that by next summer we can use our number in any country of the European Union and the charges for phone calls, SMS, and Internet access will remain the same as those applied in our country.

This way you will finally be able to develop properly the telecommunications network in Europe, involving about 100 providers in order to be able to reach speeds in the U.S., at least in what concerns the network 4G LTE. It is worth noting that currently Europe has less coverage 4G LTE from Africa …

VoIP is the End of the Phone Number