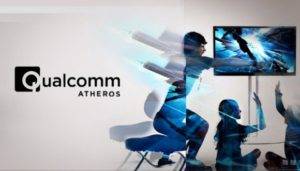 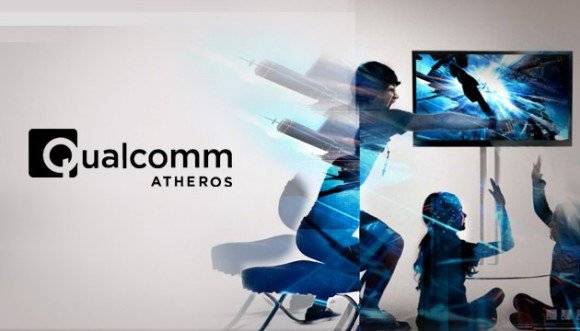 The presence of Qualcomm at CES 2012 just did not go unnoticed.As the company revealed its plans for the new generation processor Qualcomm Snapdragon S4 , filodoxontas to place them in smartphones, TVs, tablets and notebooks! However, a greater sense of causing the WiFi-Display technology and platform Skifta for communication between devices, media, via WiFi or 3G.

The WiFi-Display technology is better known as WiFi-Direct to share visual content between compatible devices without connection to the Internet and Qualcomm announced that it will support all Android devices will use the new processors from Qualcomm Snapdragon S4 this summer.Analysts estimate that by 2014 will be supported by any electronic device of mass consumption. 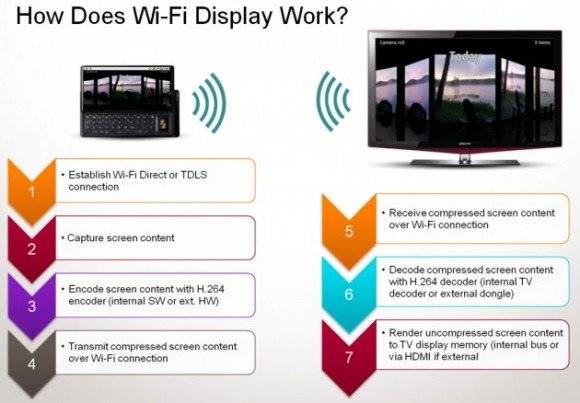 Consider opening a photo, web page or a video on your smartphone and you see the screen of another compatible smartphone or tablet, or TV via a secure WiFi connection established between the devices. In the pleasant, adding that today’s TVs can be made compatible with the technology WiFi Display, with a special HDMI dongle that costs less than $ 100.

However, WiFi Display technology is still being tested by the WiFi Alliance and if approved, it will activate the support from Qualcomm through OTA firmware update (over-the-air) to Android 4.0 smartphones / tablets. 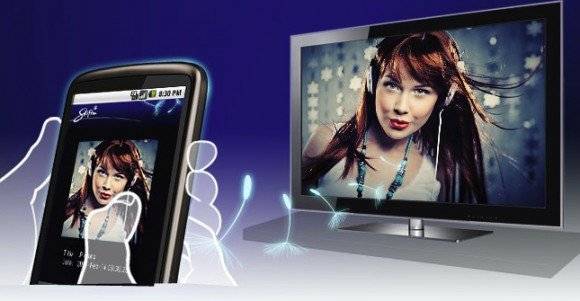 Same time, Qualcomm announced the platform Skifta Media Shifting Platform, built around the same free application for devices Android, PC, Mac and Linux, which will provide an opportunity for device manufacturers media (TVs, A / V receivers, NAS boxes, Blu-ray players, Gaming, etc.) to provide wireless access to content from anywhere in the world via WiFi or 3G, ie without the limitations of  DLNA.

The first piece of hardware that will allow manufacturers to integrate their devices called Skifta Wireless Audio Adapter will be available in the first half of 2012.

Finally, Qualcomm announced that the processor Qualcomm Snapdragon S4 are used by more than 20 manufacturers in more than 70 devices and will work with Microsoft to create Windows 8 Tablet with antenna LTE.