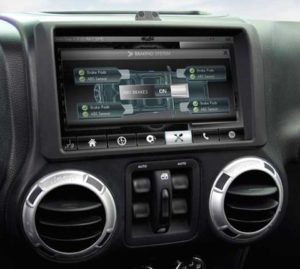 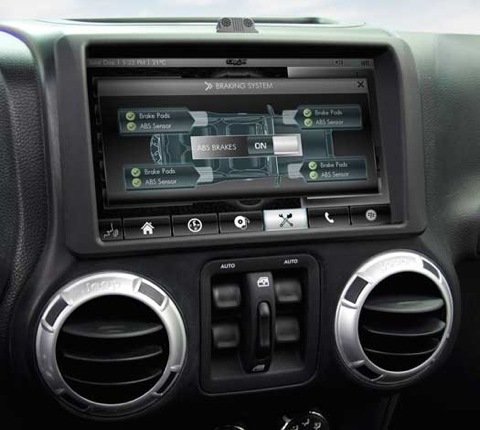 QNX Software Systems has shown a graphical interface of its new operating system for cars QNX Car 2, which is developing at present.

The operating system will be responsible not only for information and entertainment system, but also in the dashboard behind the steering wheel.

The panel in this case would be a big screen, the information which will be constantly changing. The driver can choose the type of necessary information by pressing the touch buttons.

Paul Leroks, one of the sponsors, said that the sensor on the dashboard console will have a number of functions: “You will be able to connect the smartphone via Bluetooth, display card, use the Internet radio, voice control, watch the weather forecast, find out about the nearest free Parking and perform many other actions. “ 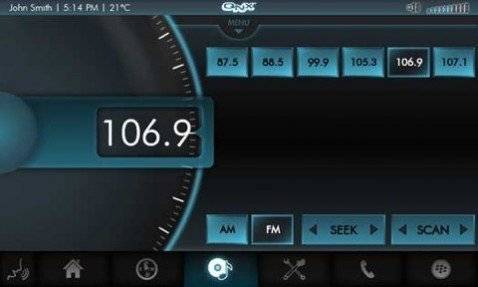 QNX Car is in 2 and a “virtual mechanic” – an application that will inform the driver about the status of various nodes car. In addition, the program will be able to predict failure and display the address on the map nearest service station, where they can be eliminated.

Say, when such innovations will appear in a real car, it is too early – now only automakers evaluate the possibility of using the platform QNX Car 2 produced vehicles.