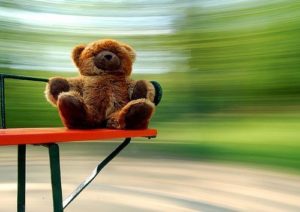 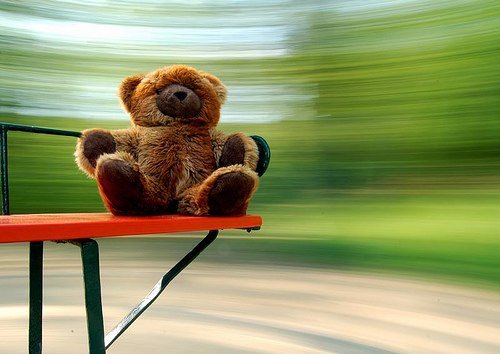 Scientists have identified two regions in the brain, which compare the eye movements of reaching the retina and visual movement. This is necessary in order to correctly perceive the movement of objects. These two regions, which is especially good for non-motion perception (as well as human eyes, even while moving), located in the rear of the top half of the brain and are known names in V3A and V6.

Area V3A shows a higher level of integration. He reacts to the movement around us, regardless of whether we are following a moving object with his eyes or not. The area does not register as retinal visual change if it is caused by eye movements.

Area V6 has similar characteristics. In addition, he is able to perform these same functions even when the person moves on. The calculations, which are needed in the brain, in this case is more complex. Vision in this case coincides with the moving image on a two-dimensional lateral movement, which is caused by eye movements.

German scientists Elvira Fischer and Andreas Bartels have examined these regions in functional magnetic resonance imaging (fMRT) means. Indeed, the study participants showed ajujuvamise procedure at the same time different visual scenarios. For example, they had eyes to follow a small point, which was moving back and forth across the screen. Patterned background was either stationary or while moving at different speeds. A total of six experiments, researchers measured more than a dozen different situations, the activity of the brain.

In these experiments showed to areas V3A and V6, which, unlike other sites, it is obvious we compared the eye movements to visual signals arriving from the retina. Such studies provide a greater sense of ability and brain diseases in which a person is unable to correctly perceive the movement.

New Lie Detector Under the Eye Movements of Speaker