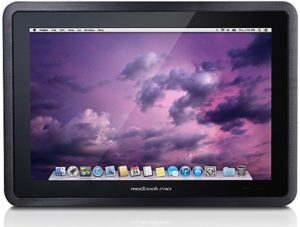 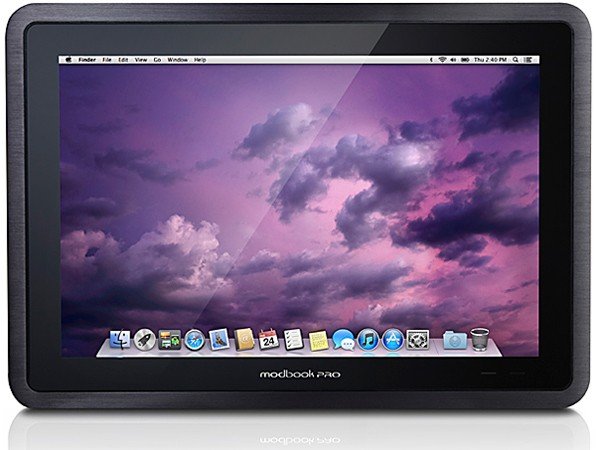 Modbook Inc. announced the opening of pre-orders for the Modbook Pro , a 13.3-inch tablet based on OS X 10.8 Lion Mountain that will be sold in the U.S. by mid-November. The product, originally made ??by Axiotron, was assembled based on the specifications of the recent MacBook Pro 13.3-inch by Apple in June.The most economic configuration, Intel Core i5, 4 GB of RAM and 64 GB SSD, is priced at $ 3,499 .

Andreas Haas, CEO of Modbook Inc. and former employee of Axiotron, announced to the tablet a “huge” interest among professional users. The company’s strategy was to speed up the production of the tablet to bring it to market as quickly as possible. The Modbook Pro of 2012 shares the same concept version of the 2008, but changes were made ??to the design to meet the demands of customers.

The product is sold in the form of complete kit includes parts for converting a MacBook Pro in a Modbook Pro , a MacBook Pro, the professional assembly service and the warranty provided by Modbook Inc. replaces the original Apple. The operating system is OS X 10.8 Lion Mountain, but you can also purchase a license of Windows 7 Professional to be installed via BootCamp or natively.