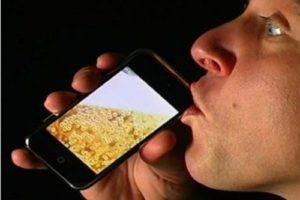 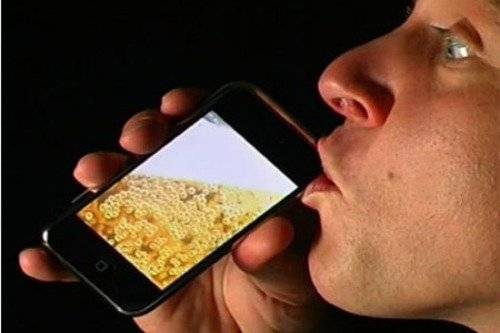 The European Corporation STMicroelectronics has developed a new chip for mobile devices STCF04 that interacts with the built-in LED flash them. It allows to increase its brightness by more than ten times.

STCF04 – a tiny square chip with a side of only 3 millimeters. According to portal Gizmodo, the manufacturers of cell phones and smartphones have no problem with inserting it into the electronic stuffing of these devices. Potential buyers, oddly enough, also have their benefits from the installation STCF04 on communication – they can get the smartphone camera phone and do it with very high quality images even in low light or complete lack thereof. Installing the chip STCF04 communicators in virtually no impact on their costs.According to STMicroelectronics, one of the chip price is only $.

LED flash is normal smartphone or cell phone, not equipped with a chip STCF0, has an average power of no more than 2 watts. New from STMicroelectronics increase this parameter up to four tens of watts, that is, in fact, twenty times. Of course, the chip is not able to give a power increase, so it controls the supercapacitor, gradually accumulating battery charge. The accumulated charge can be spent immediately for short-term increase in brightness LED flash when receiving the picture, and can gradually and, if the user decides to use the flash as a flashlight. This mode of operation with STMicroelectronics STCF04 also exist, but all he has twelve levels of illumination.

The new chip is equipped with various systems of security – it eliminates the overheating of the LED supply voltage too much, and a short circuit. Currently, there are only a few instances STCF04, which STMicroelectronics has produced exclusively for testing and to demonstrate its capabilities. Serial production of chips starts before the end of the quarter.Each batch will consist of 1,000 such chips. About that, if found STMicroelectronics customers for its new product, yet unknown.