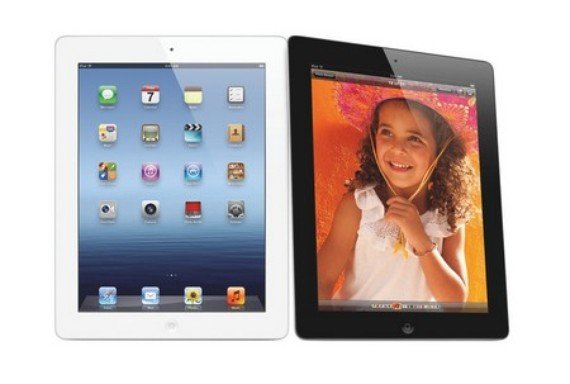 The official image of the Apple iPad new generation provided by Apple.

iPad generation no major differences in design compared with iPad 2

Completed shortly before the outbreak of Apple , which occurred as expected the new iPad (New iPad finally … the title), with stunning Retina Display and dual-core processor A5X (quad-core graphics), and the new upgraded version of Apple TV , with 1080p video playback and new environment .

The presentation began with the established statistics :

Screen resolution retina with double of the previous iPad 2

The iPad screen has four times more pixels than the iPad 2 for better display text and graphics.Specifically, the display of the new iPad have a resolution 2048 × 1536, 44 percent more color saturation and a total of 3.1 million pixels. The density of the screen is so high that the device user can not distinguish between the pixels.

The Apple has a really innovative design with the display of the new iPad. Each pixel on any screen contains many signs to know when to light up. But when there are so many pixels signals are mixed together and end up with poor quality images. Apple’s engineers did something revolutionary and “raised” the pixels in a different panel to separate from the signals. 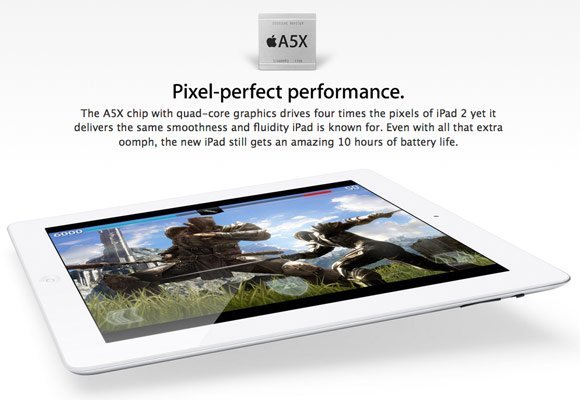 Graphic content displayed stronger thanks to the processor A5X

Retina display in the new iPad could not be created without the new processor A5X. Thanks to him, fed the 3.1 million pixels of screen iPad. The processor has two cores but four graphics cores and always respond much better. Compared with an NVIDIA Tegra 3 is A5X is four times better!

However, the end user there is no compromise. Despite the Retina display and edit the new A5X iPad maintains the autonomy of 10 hours on Wi-Fi and 9 hours in 3G/LTE.

Another feature of the new iPad is the upgraded system for the cameras. Specifically, the rear camera is the same as the iPhone 4S and has a sensor 5MP, backlit, autofocus, white balance and face detection.

Indeed, the camera is able to record video at 1080p (!) And because of the embedded system stabilization effect is amazing. 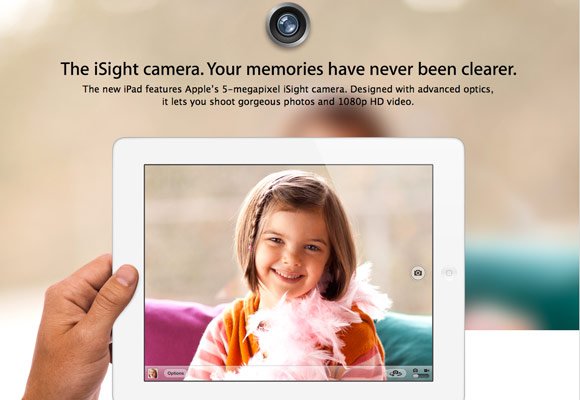 To new iPad has even the possibility of voice dictation, ie the ability to dictate text to your device. So far supported the English, French, German and Japanese. No reference to Siri!

Additionally, the iPad supports the new LTE networks of America for speeds up to 72Mbps. For the rest of the world, the device has a dual-carrier HSDPA for speeds up to 42Mbps. Because LTE networks are widely used to release two versions in the U.S. iPad. Both models, however, will be compatible with the 3G networks globally. 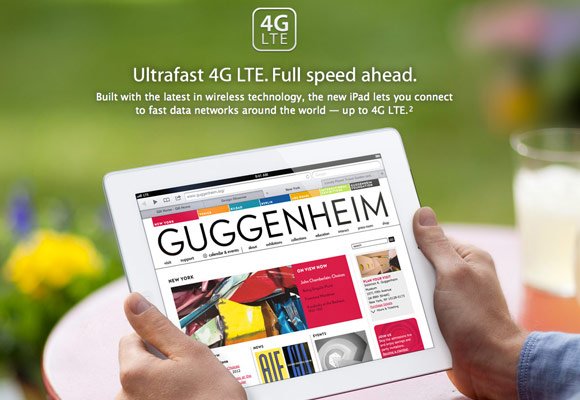 Browsing on the new generation iPad

And if you thought that all these features would have some impact on the autonomy of the device think again. The new iPad offers the same 10 hours autonomy, and we know from previous models.

Among the other features of the device will be offered in black and white at the same price of $ 499 with the 9.4 mm thick and weighs at 680 grams. 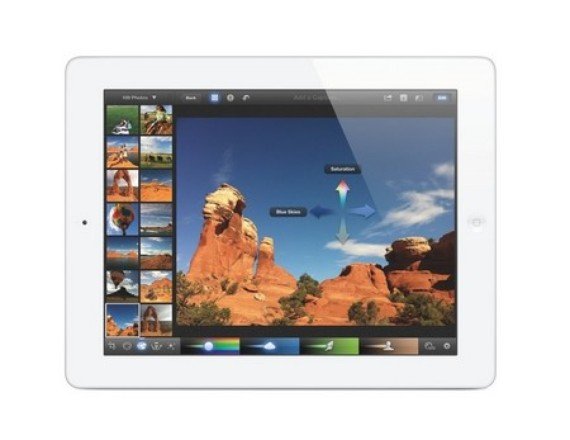 The application was redesigned graphics for easier use 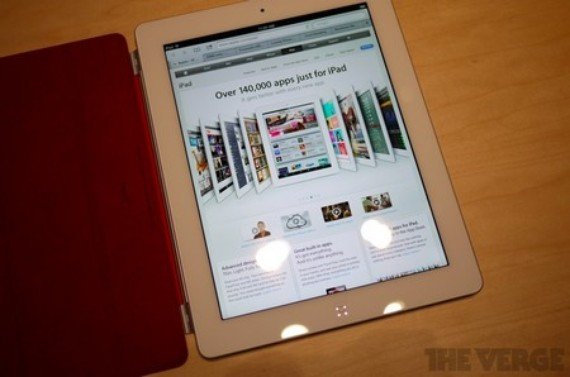 The back with the familiar apple logo 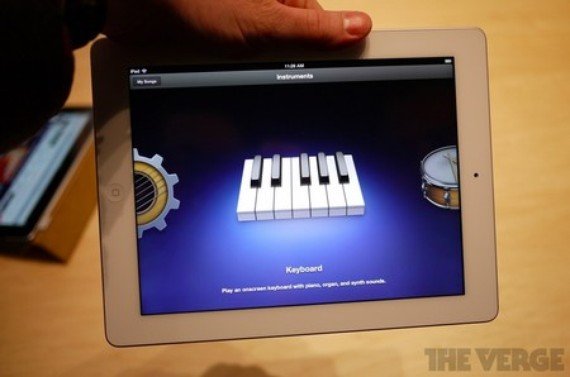