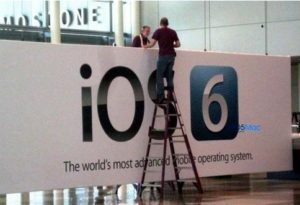 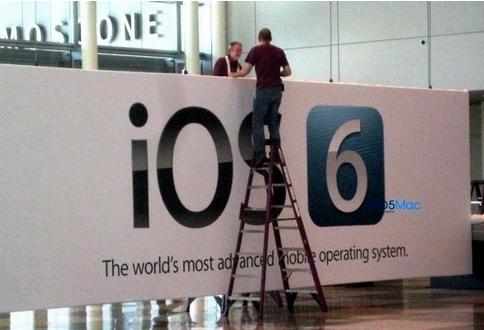 After releasing a beta version 6 of IOS, iPhone owners have ever wanted to know if is faster. Apple already offers access to developers, but ordinary people have expected, theoretically, a few months for the operating system for owners of iPhone, iPad, and iPad Touch will be available until fall.

The easiest way to get their hands on iOS 6 is becoming recognized developer of the Dev Center at Apple, but can also foul the system, write those in  http://absinthejailbreak.com .

Before you get down to it, you should consider a few things:

Now, all you have to do is follow a few simple steps:

A. Open iTunes and connect your gadget to IOS using a USB cable. 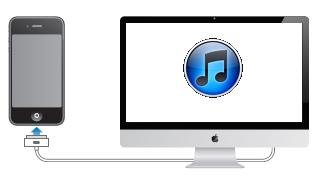 Two. Select your gadget in the left pane, as shown below: 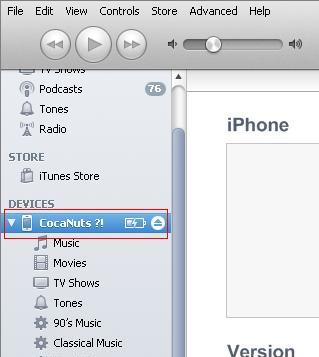 Three. Press Shift and click the Update button in the main panel for Windows, or Mac Options 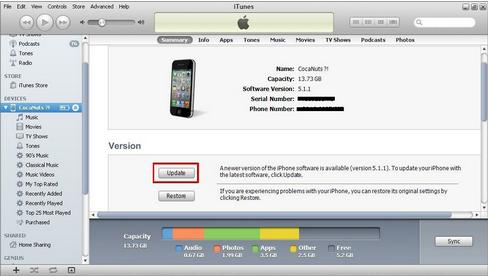 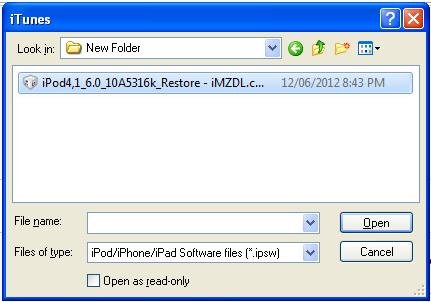