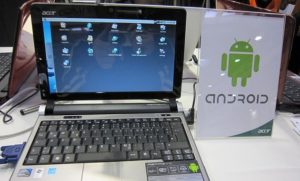 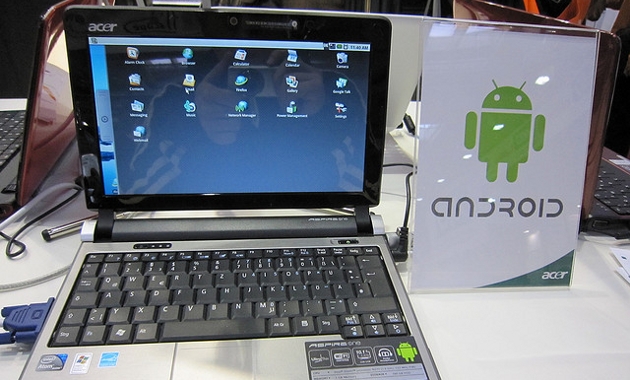 When it began to popularize the first Netbooks, a few years ago, was launched as a cheap alternative to the laptop. Benefits were small teams, although valid for leisure and web browsing, which used to have flash storage and some distro of Linux operating system.

How to install Android on a Netbook

However, the current netbooks are not as cheap, for that are the tablets, and often have large storage capacity and a more than decent processors, while incorporating the latest versions of the Windows operating system pre-installed. But some of them are coming with Android or frequently sharing system Google and Windows .

But it is possible to install Android on your old Netbook in a very simple. Before you write this post we tested an old Acer Aspire One 110 by installing Android operating system. This little Netbook also supports Windows XP but microparones suffers due to continuous use of flash memory as main storage and new versions of the Linux distributions have also become more demanding and too slow.

However, under Android has significantly increased its speed and can be used perfectly for watching videos, browsing the Internet, accessing social networks and messaging networks or listening to music. Although it should be noted that Android is an operating system specifically for these devices and you can find small errors.

In our tests on the Acer Aspire One 110 is perfectly recognized the webcam, Ethernet and WiFi connections, sound, etc.. Also USB ports work for reading external storage devices such as flash drives, which can be used as an alternative to SD memory cards.

Installing Android on a netbook

If you have decided to install Android on your Netbook or just want to try to follow these steps: 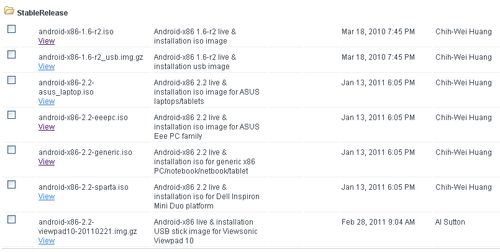 The installation of Android on devices other than mobile is becoming easier and has better versions so it will not be difficult to find one suitable for you. For questions, comments and suggestions do not forget to write in the comments.