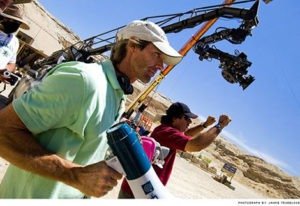 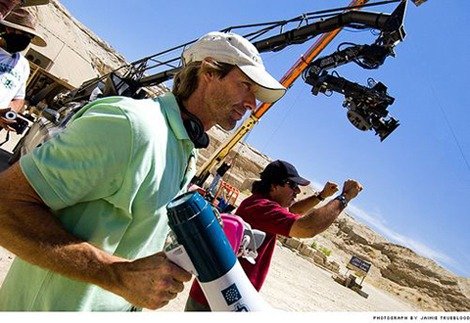 In a period of rather warm for digital piracy, the United States comes to research conducted by the Departments of Economics Wellesley College and the University of Minnesota, which provides essentially opposite results compared to the ideas with which the MPAA and other U.S. authorities are carrying on their struggle. According to data published by researchers ( PDF), in fact, piracy based on the BitTorrent protocol would have no impact on ticket sales in U.S. theaters .

The analysis of the Box Office, in short, somehow exonerates the file sharing related to the film world within the borders of the United States, where economic revenue for the labels do not appear to be minimally affected by the sharing of material online short distance from ‘ output of films in theaters. That situation, which is, however, be extremely different from the rest of the world: the fact that foreign researchers say the impact of piracy is quite evident, with a decrease in box office revenues amounted to about 7% due networks active in the dissemination of multimedia on the Web

This phenomenon does not seem to be linked to a different approach on the part of Americans than the rest of the world’s population, but the time needed for a film is dubbed and distributed abroad. The greater the span of time between the theatrical release stars and stripes and those of another nation, the greater the losses for these labels. Users, therefore, seem to rely on piracy as an alternative means to cinemas mainly to reduce the wait required to attend a special screening of films in cinemas in their city.

The economic impact of piracy on sales of movie companies, in essence, would be strongly linked to the lack of legal alternatives with which citizens outside U.S. borders can access the film in conjunction with the States . As theorem, the proof does not rest on solid foundations because of a scene too vast to be analyzed in detail, but which is yet another confirmation of a paradigm proposed on several occasions and promptly rejected by the majors.

Thanks to SlashGear  for Study Material.

Brad Pitt Bought a Soviet Tank for his Upcoming Movie