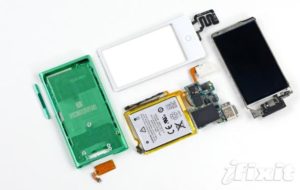 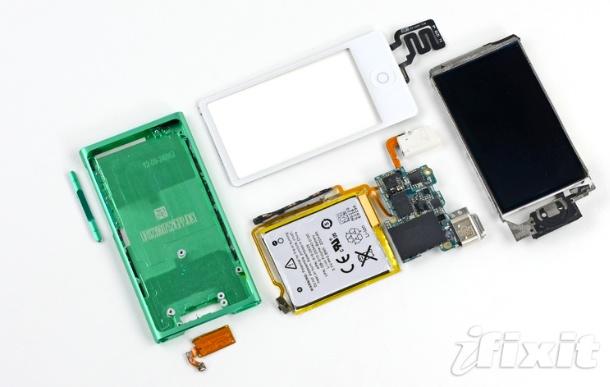 After removing the iPhone 5 and then the new iPod Touch now comes the turn of the new iPod Nano. A device which surprised the work done by the engineers of the company.

Not much to highlight or anything that has surprised some chips except for those who do not know the functions or could adopt. What did we get clear is that, like the new iPod Touch, iPod Nano seventh generation is difficult to repair. 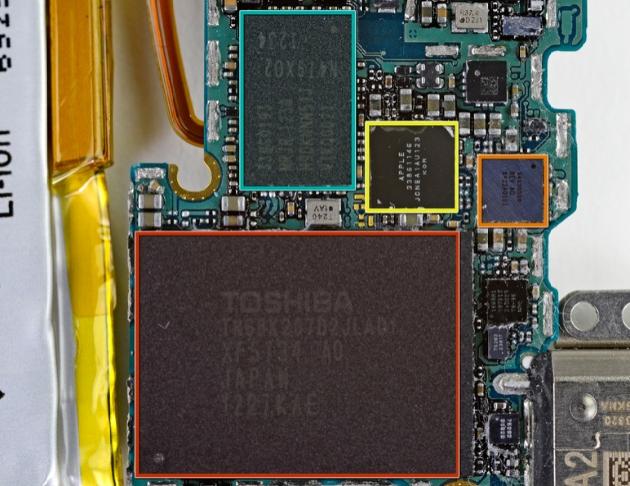 For some it is something that does not matter much. I personally yes because after replacing some pieces of old versions of iPod or iPhone I wish I were as simple as disassembling the iPhone 5. And, in case of breakage repair in Apple ST can be just as or more expensive than the value of the iPod while buying them online us we could cost much less.