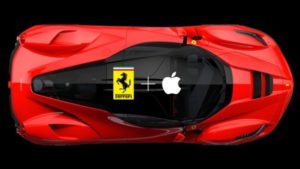 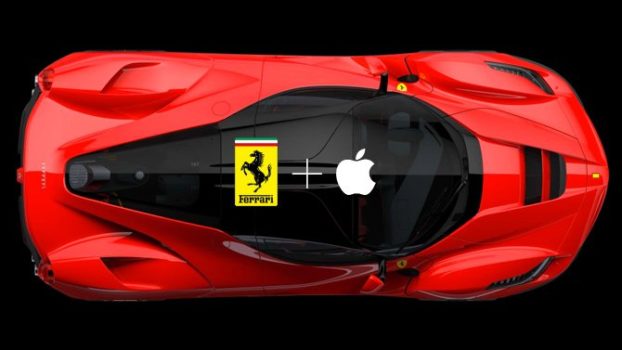 Ferrari has not missed his appointment with the Geneva Motor Show 2013 to introduce the hybrid million euros. The Italian manufacturer has taken the opportunity to discuss their plans to strengthen their relationship with Apple to improve systems of car entertainment.

Among other things the Ferrari president Luca Cordero Di Montezemol, said that after meeting with Tim Cook was impressed by the openness and closeness of the CEO of Apple, noting that both companies are “connected by the same passion, the same love for their products, obsessive attention to technology and design