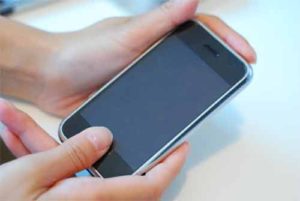 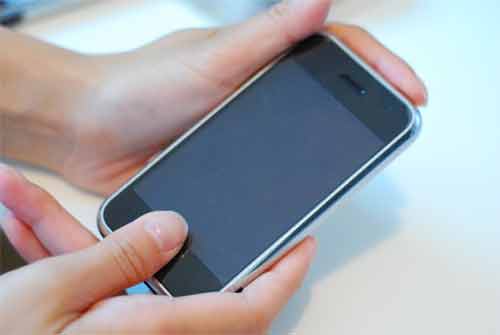 It seems unbelievable that a simple invitation, as uninspired as well from the point of view of design, can run rivers of ink with all kinds of conspiracy theories about the supposedly hidden in her tracks by the Judeo-Masonic faction of the company on the block. And there are authentic forensic image analysis seeking to determine whether the iPad 3 will start button or not by determining whether the tablet of the photo is vertical or not, you just have to take a walk through the forums to hallucinate films that mounts each.

We will not try to find out, but instead, we will take the time to something much more interesting as asking the advantages and disadvantages of removing the Start button on the iPad (first, and later by extension the next generation of iPhone and iPod touch), and but for this, you must first review their current roles:

To which we must add these other current equivalent functions without using gesture or any combination of buttons:

Disadvantages and Advantages of removing the home button:-

Now that we know everything he does, the first and most obvious drawback of eliminating this button is to establish alternative methods to perform all these functions, but another reason may be even more important for Apple to keep this button one way or another : is an emblematic design of their mobile devices and one of the few things that differentiate the iPad sight of much of its competition or a “vulgar” digital photo frame.

By contrast, the main reason to remove it is to substitute an active frame to extend the multi-touch surface of the screen outside it. This will further strengthen the idea that there is no misdirection to hold the iPhone with a possible start button virtual is always located in the bottom (anyone who is determined to be due to the accelerometers and the gyroscope).

Another obvious advantage of this framework is that multi-touch gestures would allow new applications such as closing off the screen by dragging them or acknowledging the pulses or the direction you slide your thumb under to control a game without blocking the image with your fingers.

So the iPhone 3 will or will not start button? 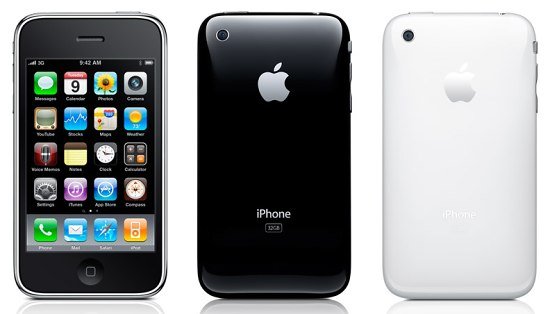 We’ll find out this Wednesday, but the most sensible bet seems to be no change in this respect as much as we want to squeeze his head turning to the image of the invitation (on the other hand, a very retouched as evidenced by the discrepancy between the depth of field of the icons and fingers).

What do you think? What do you prefer? With or without? And to remove it, what alternatives will occur?