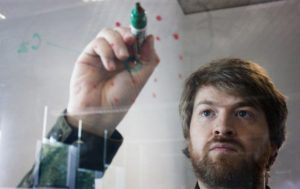 You’ve all been disturbed to hear a song you like then so after a while you get sick. How would you feel, but if you could play the same MP3, but as if by magic whenever it sound different? 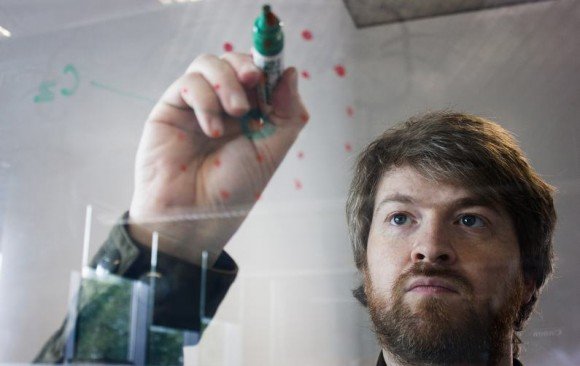 The impressive project was the idea of Gwilym Gold, former frontman of Golden Silvers, who approached researchers of Goldsmiths (University of London) to create a new digital music format that will play differently each time the user chooses to listen .

The researchers managed to create the new Technology BRONZE, which achieves (to a degree) to change the “static form” of music files, so the user can recognize the song but there have been some changes.

These changes are perceived as, for example, in a concert. As much as I tried one artist is unlikely to be a live performance sounds exactly like a previous one, so I have left some concerts and some times feel lucky that was parontes to hear something unique.

Those interested to hear the first tracks (specifically the album Tender Metal Gwilym Gold exclusively on iTunes Store) in BRONZE format, you can take a look  here .

1 thought on “BRONZE: New Music Format Changes to the Same Song Every Time I Hear it!”