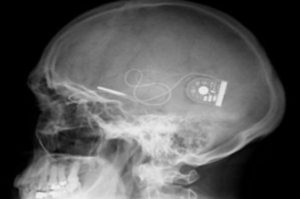 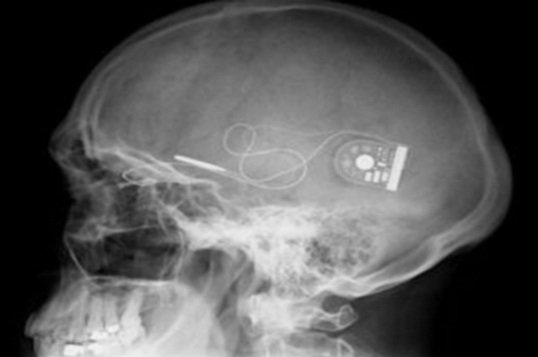 Has been through an electronic optical implant and has occurred in the United Kingdom.Two patients, Chris James and Robin Millar, were the first people in the country to recover partial vision thanks to the device , an electronic chip of 1,500 light-sensitive pixels with a 3 mm square so great.

The UK doctors successfully tested the device by the German company Retina Implant AG , a technique that had previously tested in Germany.

We’re talking about an electronic implant for patients with retinitis pigmentosa , an inherited disorder that leads to blindness. An experimental technique to be tested in 12 patients being the first James and Millar.

The results have been successful getting the two to recover part of the vision coming to distinguish lights and shapes. An implant that is placed just behind the retina supplying the function of cells damaged by disease. The electrodes are able to capture light and transmit the information to the brain through a system of electrical impulses.

According to Robert MacLaren, one of the surgeons in the intervention of James:

We are delighted with these initial results. Patients had no light perception but revived his retina implants after more than a decade of blindness. The view is different from the normal and requires a different brain process.However, we expect the electronic chips provide independence for many people blinded by retinitis pigmentosa.

A promising treatment for a hereditary disease, retinitis pigmentosa, which in the UK only affects 25,000 people. A breakthrough in the experimental stage and the results open a window of hope in patients.