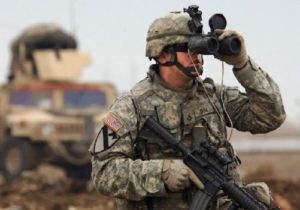 The team of Special Operations US Army decided to stop using Android devices to equip its Special Operations Command with iPhone phones. According to the website Military.com , in the past the army had given his soldiers Tactical Assault kit equipped with what was believed to be a variant of the Samsung Galaxy Note, but now the new kit will Tactical Assault iPhone 6s . 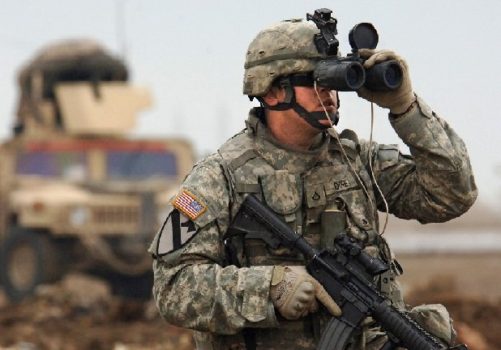 Although so far there is no official confirmation, one source close to the matter he saidAndroid devices tend to hang and have to be renewed relatively frequently. While the army has found that the iPhone can be “fast and fluid” .

The benefits of the graphics capabilities of iPhone

According to the source, the graphics capabilities of the iPhone is another reason why the US Army decided to make the change, because even qualify this feature phones Apple as “clear” and “unbelievable”. When the army try to run a split screen Android, the phone hangs and usually must be restarted , which makes precious minutes are lost.

According to 9to5Mac , this is not the first time the United States Army uses an Apple product. In 2010, the soldiers received iPod touch in Iraq and Afghanistan, each outfitting modules languages including Arabic, Iraqi, Kurdish, Dari, and Pashto .

Image | The US Army