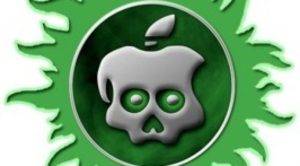 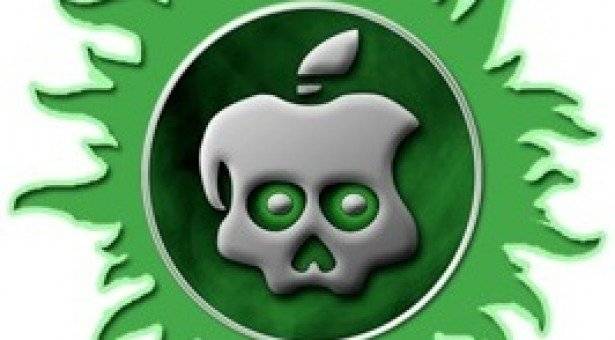 Great demand seems to have the Absinthe , the untethered jailbreak for the iPhone 4S and iPad 2 that was released last Friday.

The first hours of placing the Mac version of the site’s Greenpois0n had crashed under heavy load and high traffic. The posixninja, head of the Chronic Dev Team, informed the website Cult of Mac that Absinthe gathered more than 1 million downloads the first 24 hours of placing on January 20.

This figure represents only the Mac version of the program since the version for Windows was released almost two days later and you understand that we are talking about a huge number of downloads. The last time that happened we had the release of JailbreakMe to jailbreak the iOS 4 which operated through Safari.

It seems that the numbers of the Cult of Mac is not very well after the official announcement of the dev-Team speaks for about 1 million downloads and three days are available Mac and Windows versions of Absinthe. Specifically: