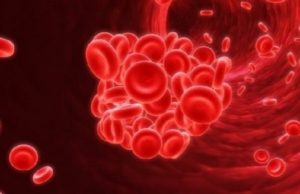 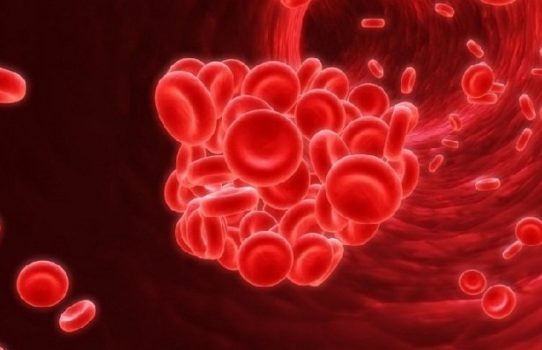 A student from New York claims to have created a gel that stops bleeding instantly. Veti-gel is capable of initiating the coagulation process so that healing wounds closed at the time.

The ability to instantly heal a wound after bleeding was so far from science fiction territory. Movies showed us amazing “potions” that man was able to heal the wounds.Now a student in New York claims to have achieved something like a gel that stops bleeding of instantly .

The author of this work is Joe Landolina, a student of the Polytechnic Institute of New York University . Young has created Veti-Gel , a substance that is able to heal the wounds of the arteries or organs to immediately stop the bleeding. Veti ensures that the gel is capable of initiating the process of coagulation and healing wounds so that when closed.

How? As explained, the product uses genetically modified plants and can be stored at temperatures between 33-90 degrees Fahrenheit. A synthetic form of the extracellular matrix (ECM), a portion of body tissue and holds cells together active in the clotting process. Veti-MEC joins gel to form a cover that mimics the skin and is capable of eliminating the need to apply pressure on the wound.

While there are other products to rapidly heal wounds, as QuikClot , dressing used by the military, this requires several minutes of pressure on the wound. According Landolina, this gel that stops bleeding can be used for both internal and external wounds and burns, always running instantly.

Landolina right now is trying to test the substance in the veterinary field. To be successful, seek to obtain the approval of the FDA ( Food and Drug Administration ). We leave you with the video on the operation of Veti-gel: