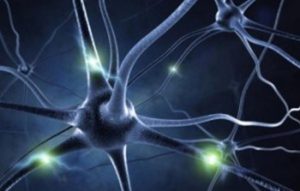 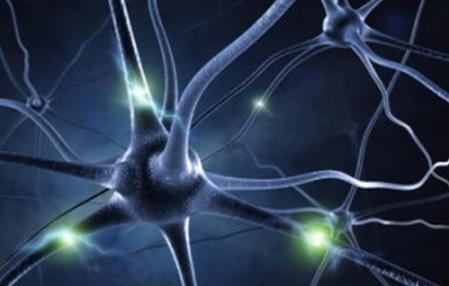 Called by researchers as a formula based on the power of the Schwann cells, the technique would be a step towards the rapid creation of vital cells in the repair of damaged nerves . An investigation conducted by the University of Sheffield which could be a new way for patients with severe neurological damage.

And is that the Schwann cells are known to increase and amplify the nerve growth in animal models, but clinical use has been delayed due to costs and delays in the process.

The Sheffield team, led by Professor John Haycock, has developed a new technique of adult rat tissue that overcomes all these problems producing Schwann cells in less than half the time and at lower cost. According Haycock:

The ability of Schwann cells to promote nerve growth demonstrated many years in animals, but if we use this technique with patients the problem is where to get enough cells. To reduce immune rejection, the cells must be harvested from a patient’s own tissue. Of course, it is desirable to take the least amount of tissue required, so that the technique must be efficient.Also should be fast, so treatment can begin as soon as possible after the injury.You must also provide pure Schwann cells. And finally, to be viable, it must be at a reasonable cost.

Also there is another complication. Current methods exist for growing Schwann cells from adult tissue promote the growth of other types of cells, called fibroblasts, Schwann cells flood reducing the rate at which they grow and number. This means that the process is slowed even more and is more costly (about three months).

Professor Haycock and his team have finally come to a simple solution: feed while Schwann cells “starve” the fibroblasts . Thanks to the use of only one amino acid Schwann cells may rupture and feed and which are capable of producing 97% of pure Schwann cells in a space of time considerably shorter, in just 19 days.

A technique that will now have to spend more evidence before it can be applied in humans. Six months that this innovative research could see the light in clinical trials.