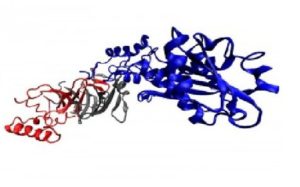 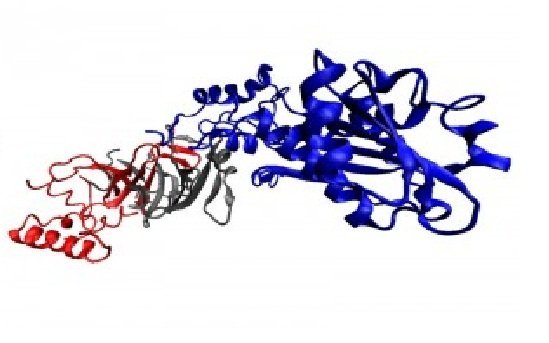 RNase H2 , the name of the enzyme, corrects the error due to the inclusion of individual bits of RNA in the DNA sequence, as it is for more than a million times in every cell .

The enzyme is essential for DNA repair and according to Andrew Jackson, head of research:

What we discovered is the most common error in DNA replication.What is surprising is that a single enzyme is crucial for the repair of more than one million defects in the DNA of every cell. Now we hope that our findings have broad implications in the fields of autoimmunity and cancer in the future.

The researchers say that each time a cell divides must first make a copy with the same genetic material in full, what is known as genome. This process is the DNA replication and is based on the error checking mechanisms.

What happens is that sometimes are errors in the genetic code that failure to reach correct would lead to all sorts of diseases, including cancers.

The finding has major implications for both. The appearance of the enzyme occurred while researchers were studying an autoimmune disease, Aicardi syndrome-Goutières, which is caused by mutations in the genes for RNase H2 .

Researchers removed one of the genes of the enzyme in mice and found that without it reaching the developing embryos to accumulate more than one million individual bits of RNA.

A fortuitous discovery that may lead to a breakthrough in the field of autoimmunity and cancers in the future.

Discovered a Gene that Predicts the Time of Death