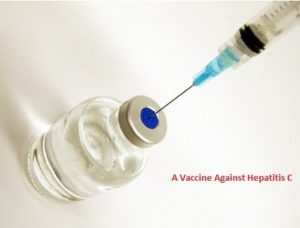 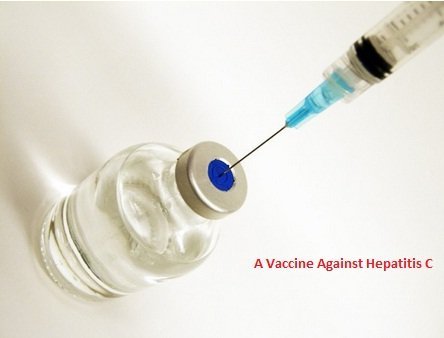 After more than a decade of research on hepatitis C , a team of researchers from the University of Alberta in the United States announced the discovery of a vaccine against the disease , a drug developed from a single strain that has proven effective against all known strains of the virus.

As told, the development of it has been long and expensive, mainly because hepatitis C is more virulent than HIV, which is why it came to believe that getting a vaccine would be an almost impossible task.

According to the researchers, the vaccine has been developed from a single strain demonstrating its efficiency against all known strains of the hepatitis C . The vaccine was tested in the laboratory with humans being capable of eliciting neutralizing antibodies against primary isolates, a finding hope for those afflicted with the disease and for those traveling to areas where the virus is common.

According to Michael Houghton, who led the team that discovered the virus of hepatitis C in 1989:

This tells us that the vaccine made from a single strain can neutralize many other viruses out there. It really is encouraging the development of it, is a major step forward for the field of vaccinology of HCV.

And each year hundreds of thousands of people that are infected with the virus. A new hope as Houghton himself warns, will require further testing. A time that can take from 5 to 7 years before the vaccine receives approval .

Shylock, A Virus that Spreads Through Skype and Attack on User’s Bank Details

HIV Virus Fight Against itself and Stop the Replication of HIV