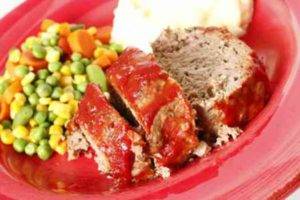 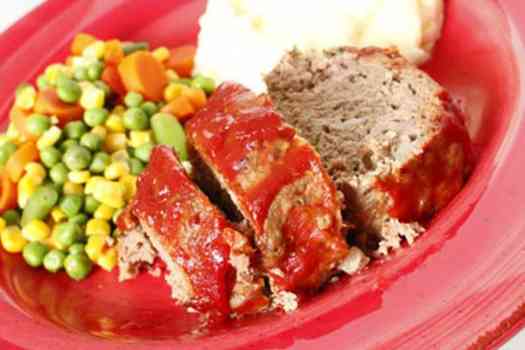 The red color is an ally of the diets? It seems so. At least according to the study of a group of researchers at the University of Basel, Switzerland. They were the ones to have noticed, in fact, that there is less power if a snack is served a plate of red rather than blue or white. And the same goes for beverages.

This color is the researchers’ hypothesis, it might help you lose weight. After the observations will be passed to the test. In a first experiment they focused on soft drinks. At 41 students were given water to quench their thirst. Then they were asked to try different soft drinks, served in plastic cups marked with red or blue label. Who has used the red cup he drank about 40% less than those who chose the blue. The color – it must be said – but has not had any effect on the assessment of the goodness of the drink.

In the second phase of the ‘experiment they wanted to see if there were similar effects in the case of snacks. This time 109 people were asked to fill out a form. During the operation was offered to each dish – red, blue or white – with ten pretzels, they could eat at will. Who is served by the red plate has eaten little more than half of those who did so with dishes of the other two colors. And once again, the color did not have any influence on the rating for the quality of the product.

The red, often used to indicate a dangerous situation or a ban, would act a little short, ‘as a stop sign, explains the scientific journal ” Appetite, “which was published this research in Switzerland, a team led by Oliver Genschow Institute of Psychology of the University of Basel. Of course, the same researchers deemed appropriate for further studies to understand whether, in a targeted manner using colors, you can develop a particular strategy ally of the diets. We await confirmation.

50 dishes that can be cooked in 5 minutes

Your Diet Can be a Cause of Migraine

Restaurant with an Interactive Menu (Video)