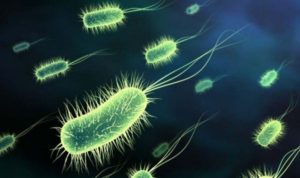 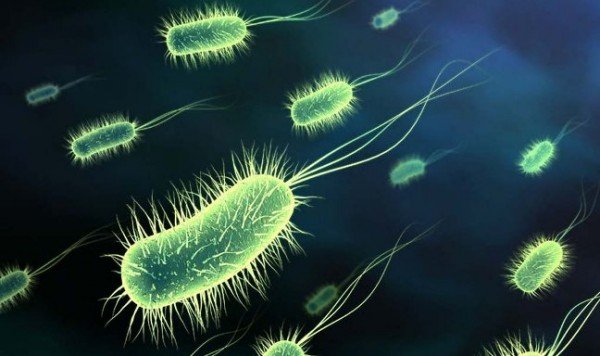 Can we all believe that pathogens have evolved to deal with antibiotics but a recent study puts this view into question. Researchers isolated bacteria were identified in the Lechuguilla Cave in New Mexico and then examined their resistance to antibiotics. Since bacteria were isolated for more than four million years, everyone was sure they would have no hope against antibiotics.

However their expectations did not materialize. By contrast many of the 93 prehistoric bacteria studied showed remarkable resilience. Some of them even managed to remain unaffected even by daptomycin. One of the most modern antibiotics, which in fact is used extensively in modern medicine.

The Dirtiest Things we Use Every Day

Six Most Polluted Places in Your Office?

Meet the New Meat: The Synthetic Meat on Our Table Soon

Brad Pitt Shared the Secret of His Youth