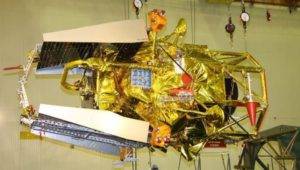 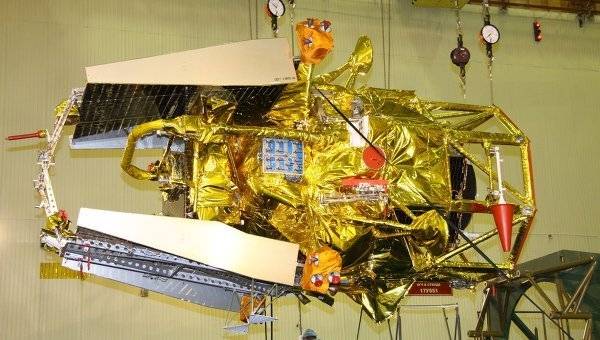 The official representative of the Press and Information of the Russian Defense Ministry troops Aerospace Defense Colonel Alexei Zolotukhin said that the specialists of the Main Intelligence Center of conditions in space have found that falling pieces of the spacecraft “Phobos-Grunt” may occur on January 15.

As of Wednesday morning, falling pieces of apparatus” Phobos-Grunt “is expected January 15, 2012. The final date of their fall may change under the influence of external factors “- transfers “Interfax” Zolotukhina words.

According to him, troops of the Aerospace Defense monitor the parameters of the orbit “Phobos.” The specialists of the Main Intelligence Center Space Situation Forces ASD perform continuous monitoring of changes in the orbital parameters of the Russian spacecraft. Now the object is in orbit around the Earth with the following parameters: time – 88.57 min, inclination – 51 degrees. 41 min., Apogee – 224 km, perigee – 184 km, Zolotukhin said.

The information provided in the main focus of exploration of space environment Troops SAI will allow professionals to quickly calculate the exact date and place of falling debris, “Phobos”, which will not burn in the atmosphere.

“Phobos-Grunt” – The first in 15 years, the Russian interplanetary probe – launched November 9 from Baikonur. However, her engines in time are not logged in, and she could not reach the trajectory flight to Mars and has remained in Earth orbit. Within two weeks with him could not be contacted until the station of ESA Perth, Australia, and then the station at Baikonur not received a signal from the unit. But subsequent conversations with the station again failed. On Wednesday night at Perth station tried to convey to his team on board include engine and the rise of the orbit, but to no avail – the specialists have not detected significant changes in the orbit. Were inconclusive, and other attempts to contact the unit from Perth and the other European stations at Maspalomas (Canary Islands, Spain).