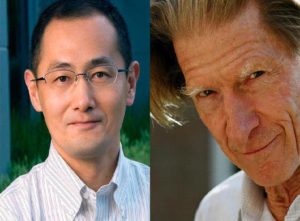 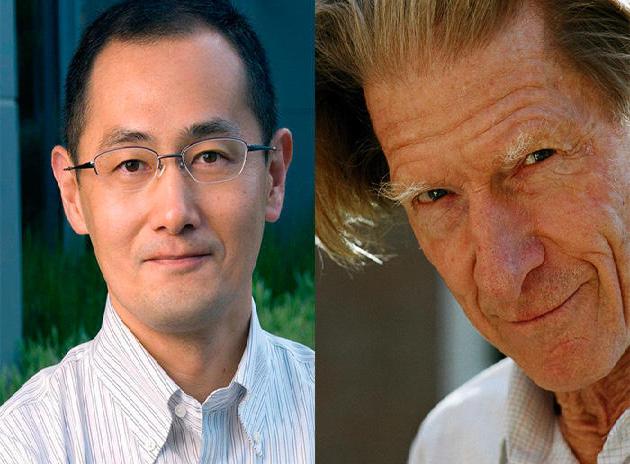 We all start from a single cell, the result of uniting egg and sperm. This single cell and is multiplied generating immature cells that have the ability to produce all different cells of an organism, from neurons to the bone cells or skin. These immature cells are called pluripotent stem cells . In the past it was thought that the trip was in one direction: from immature to mature . The work of John B. Gurdon and Shinya Yamanaka showed that the opposite was also true: adult cells can be reprogrammed to become immature cells can generate cells of any tissue. The discovery has earned them the award of Nobel Prize in Physiology or Medicine, 2012 .

John B. Gurdon in 1962 performed a decisive experiment. He guessed correctly that in the genome of an adult cell information remains to become any cell . Replacing the core of a frog egg with the nucleus of a cell of the intestine, and matures. The egg developed normally and produced a normal frog. The nucleus of the adult cell had not lost the ability to generate all cell types and had been rescheduled to be inserted into an egg.

In 2006, Shinya Yamanaka , over 40 years later made another momentous experiment. He tried to find out what genes did that stem cells remain immature. After several attempts found that only 4 genes they succeeded. Taken connective tissue cells, fibroblasts, and introduced genes found therein. By doing so had reprogrammed the fibroblasts mature in induced pluripotent stem cell. Now this cell could generate all types of neurons or other cells like fibroblasts. One of the main advantages of this work is that it is not necessary to use embryonic stem cells to achieve, something that raises ethical issues in certain areas.

Meet, Five Most Intelligent Children of the World