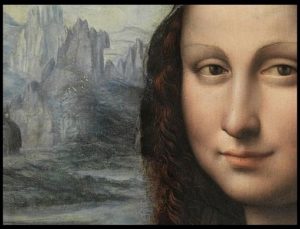 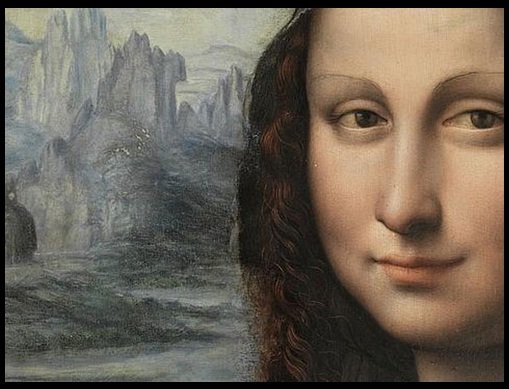 Mate of the Mona Lisa discovered in Spain ,the picture was in the restoration workshops of the Prado Museum in Madrid .They attribute the work to a pupil of Leonardo Da Vinci , who would have painted the portrait in the studio of the Italian genius, on par with his teacher

The authorship of the work takes place between two of his favorite pupils : Andrea Salai (which was a lover of the master) and Francesco Melzi.

According to data collected by the publication  The Art Newspaper , museum experts studied the works for several months. Also  had to clean away a dark varnish that covered it (you can see in the image attached to the black background).

In fact, still being removed recent repainting of the work . The black background of the painting has given way to a landscape that is seen with great clarity. 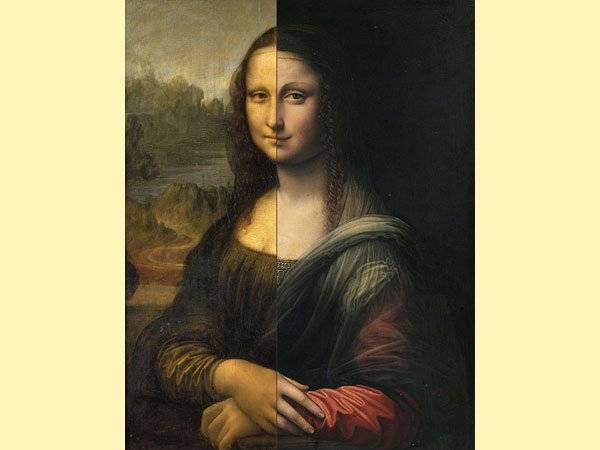 A few weeks ago, Ana Gonzalez Mozo, the Museo del Prado, presented these findings at a symposium held at the National Gallery in London, coinciding with the major exhibition devoted to the art gallery Italian genius. There was a photograph of a copy of the Prado, when it was removed 90% of the repainting of the work .

The awesomeness of this finding is that  the pupil of Da Vinci would have painted the reply in unison with the Tuscan master in his studio in Florence . Comparing infrared images of the works of the Prado and the Louvre, shows that the adjacent drawings of both works were started simultaneously.

It is expected that the various studies done on the copy  to lead to results that change theories and interpretations of the portrait of Lisa Gherardini , the wife of a Florentine merchant named Francesco del Giocondo.

Message of The Painting, Explored by Decoding Mystery of Mona Lisa