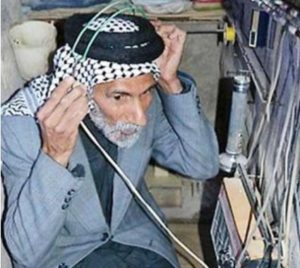 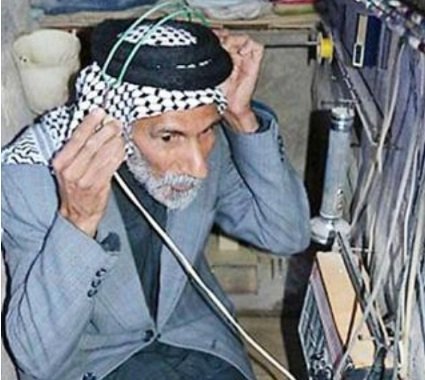 In the basement with a blanket, some cooking items, a radio to hear news and a Quran Majeed. Accused of being Islamic Dawa Party element by Mohammed Baqir al-Sadr leader, he was sentenced to death in 1979.

After a year underground hiding away back, al-Shammari and his mother had dug a small trench near the house. By 2003, when Saddam Hussein regime fell, AL-Shammari left basement.

I have set me a plastic tube with external information to my breathing. I did not think I could leave this place.

What makes me happiest is to pray, read the Quran majeed and listening to the radio ‘.