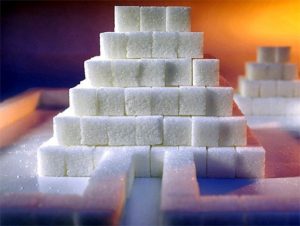 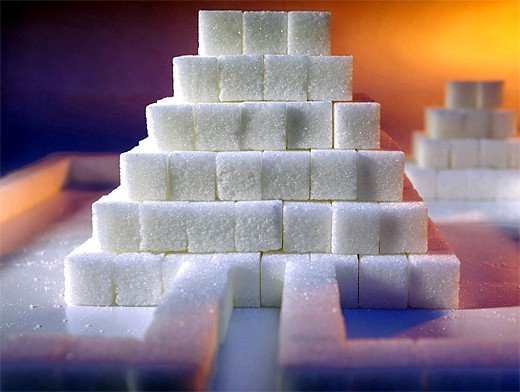 In addition to honey, there are several natural sweeteners that are not harmful. There is no man who would not hear about the dangers of sugar. How can it be replaced? Says Marina Sorokina, founder of organic food store: 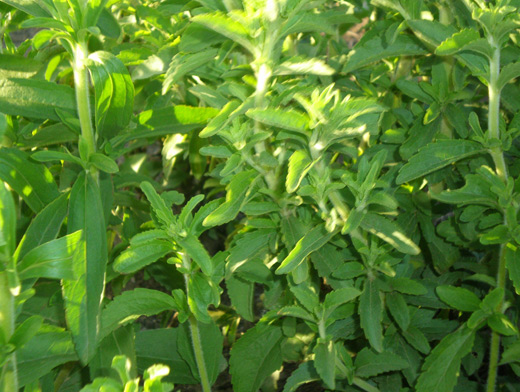 This is a perennial plant, of the aster family are called “honey herb”, it is 10 times sweeter than sugar. Almost 80 years ago, stevia has brought to Russia from Latin America, Nikolai Vavilov.

How to choose: you can eat powdered dried leaves, and you can plant extract (stevioside), it will be 200 times sweeter than sugar. For example, for a plate of oatmeal 1-2 drops is enough. 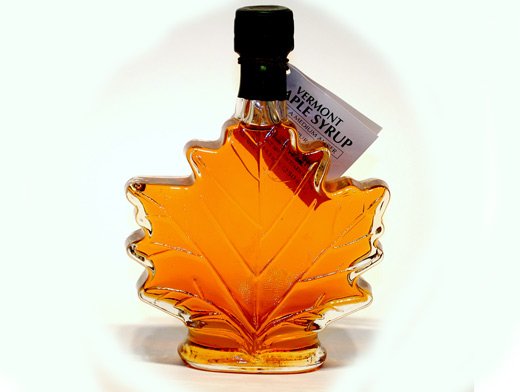 To get it, the juice of the sugar, red or black maple condensed by evaporation (from 40-50 liters of sap are only 1 liter of syrup).Instead of the more harmful sucrose syrup containing dextrose.He can not just have waffles, but also add to cereal and drinks. How to choose: this syrup is usually made ??in Quebec (Canada) and Vermont (USA), it is dark amber in color. Read part: only one hundred percent maple syrup is useful, tricky manufacturers add sugar and dye. 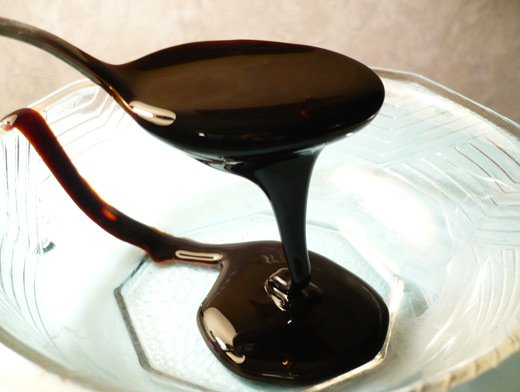 This waste of sugar production in Europe and the U.S. use the least harmful sweetener. How to choose: eat only sugar cane molasses – thick liquid is dull brown. Beet molasses is very bitter, people do not eat it. 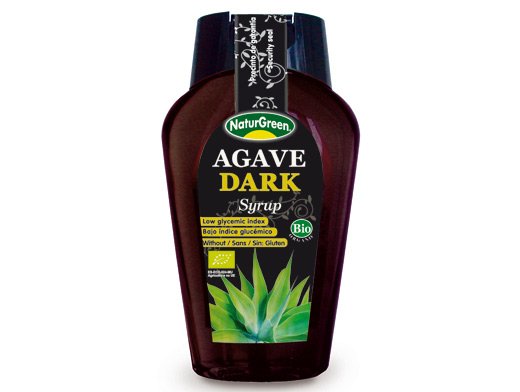 Made from the sap of the agave cactus, the syrup is often recommended for diabetics as a substitute for sugar. In it, among other things, a lot of iron and calcium. How to choose: the composition of nothing but the juice of agave, should not be. Look for signs “bio” and “organic” on the package. 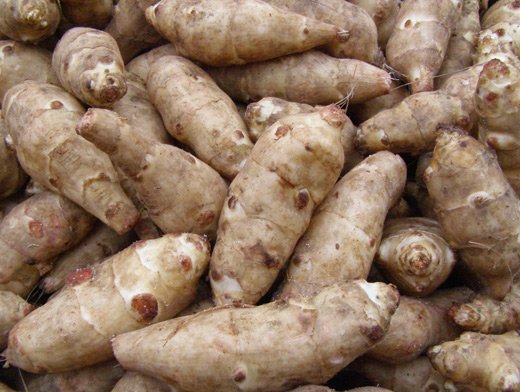 In another way, this vegetable is called “artichoke”, it is known that does not accumulate nitrates and works not only as a sweetener but also as energotonik. How to choose: the addition of artichoke can mean the lemon juice – it gives spicy taste. But sugar, sucrose and fructose should not be!

All these sweets can be bought in grocery stores departments, departments for patients with diabetes mellitus, in natural food stores.