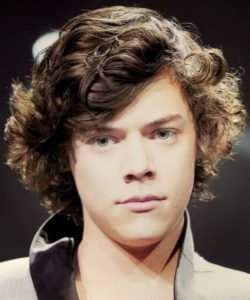 2012 is seeing some hot new looks for men and their hair. Some of these looks are from days gone by while others are fairly new. Here is a look at ten of the hottest mens hairstyles for 2012. 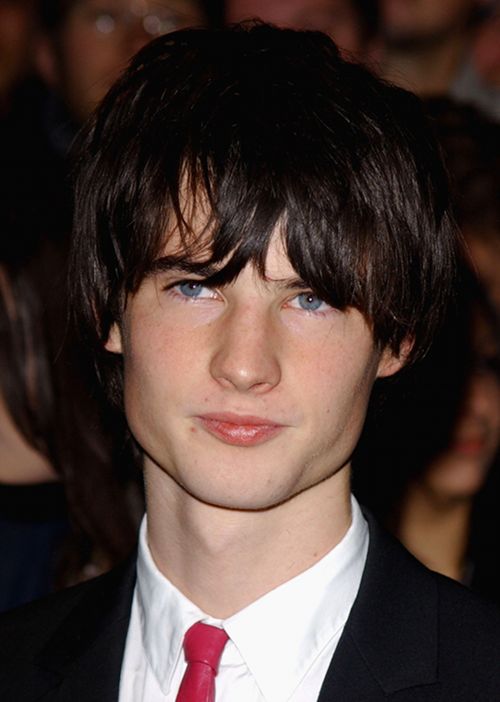 The Messy bed-head look is designed to look like someone has just gotten up out of bed. It has a messy kind of disheveled appearance. However, this look is a little more than simply doing nothing. A hair paste that dissolves in water works well for this hairstyle. 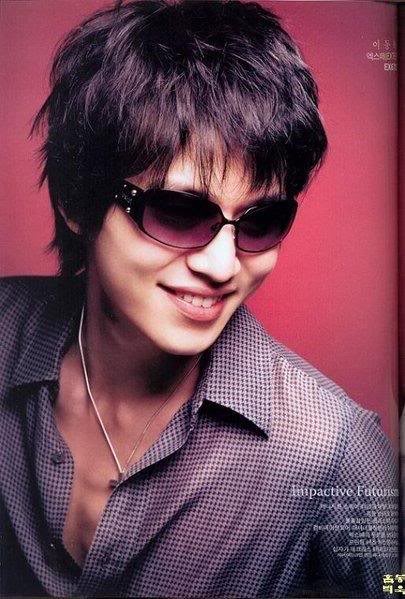 The short bed-head works for most any man. This is easily maintained when kept short and trimmed on the sides. A man who wants a conservative bed head and has curly hair will be in luck this year. A good grooming cream is recommended for this style.

Younger men may want a more radical bed-head hairstyle. This is done with longer hair and hair gel. However, it should be a light gel that does not show up. After all, the idea is “unkempt”.

Retro is one of the hottest mens hairstyles for 2012, and this includes the pompadour and quiff. The top of the hair has a puffed up look to it, reminiscent of 1950s rock and roll legends. This hairstyle works best for the man who is set apart from the “slick” look. It also shows that a man has confidence in himself and is “classic” in mindset, as well as appearance. 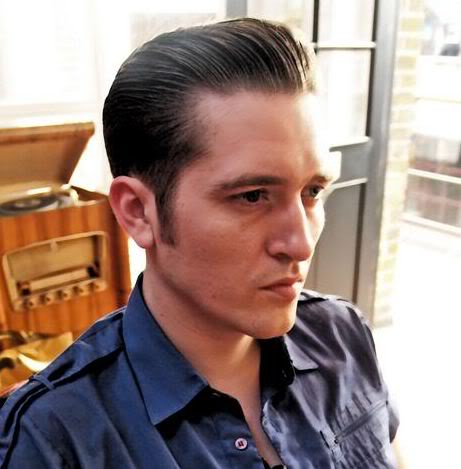 The quiff and pompadour are very similar in style. In fact, some people interchange the terms. However, it is generally accepted that the pompadour is more puffed up than the quiff. The quiff can be considered a toned down version of the pompadour.

This short puffed up look works well for men with hair about 3 to 5 inches or 7.5 to 13 centimeters long. Hair grooming pomade is applied, but do not lay it on thick. The hair is first combed back and then to the side. Shorter hairstyles can be controlled with hair pomade. 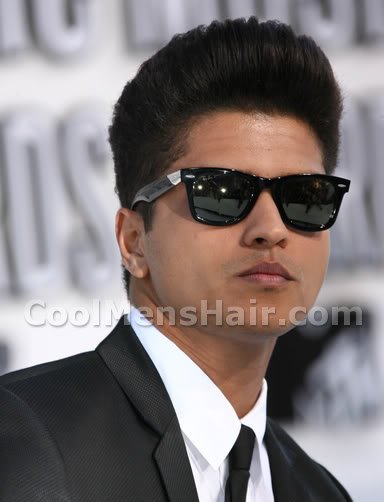 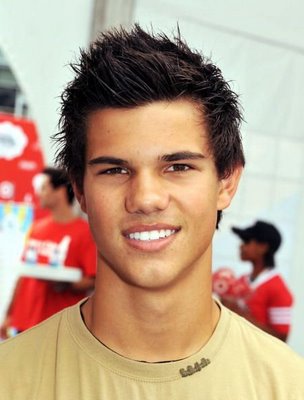 The short spike hairstyle is good for looking kind of dangerous and wild. Many women appreciate this look and are attracted to it. Spiky hair can be in a variety of styles. For instance, you may wish to have a porcupine spike. This is pretty much spiked all over. Spiky hairstyles can be short or long, but short is in this year, and hairspray and styling gel are essential tools. You also will find some styles that utilize short sides and concentrate on spiking the top, and this leads to the Mohawk. 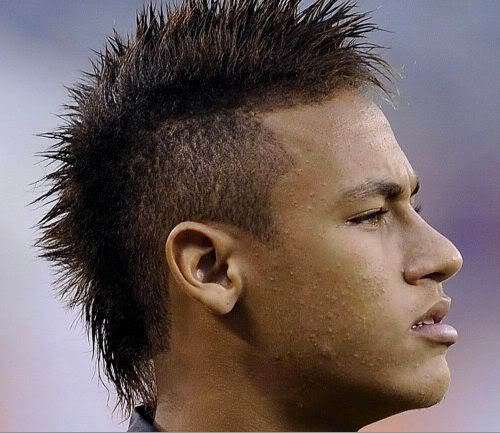 The Mohawk is still popular these days. Keep the sides short and the top longer. This kind of hairstyle is not hard to achieve. However, you may need to let your hair grow out first. Most Mohawk hairstyles this year are not as extreme as in the past. This cut can be radical or more conservative such as the faux-hawk. The faux-hawk can be achieved without cutting the sides short, and is a matter of styling. In fact, it can be created from normal looking hair. 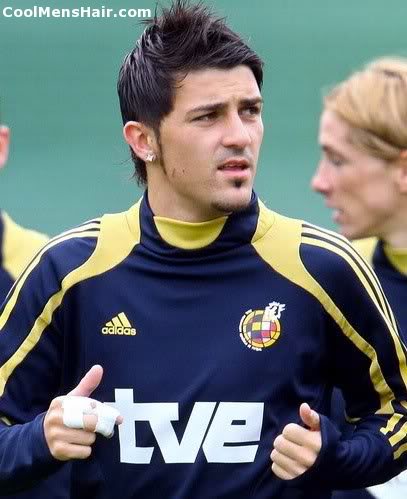 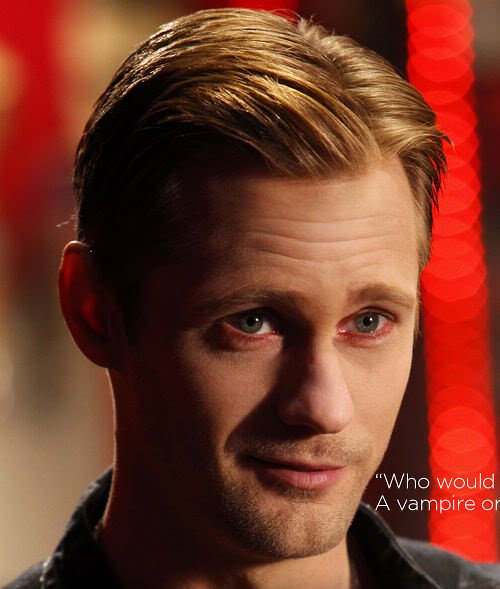 The side part hairstyle could be considered “retro” but since it has never left, it may just be another one of the most popular male hairstyles in 2012. If you wish to blend in with corporate America (or whatever country you are from) this is the look. It is trimmed well on the sides and back, and combed to one side of the head, but the top is combed back. There are many variations but all of them display a neat and well-groomed appearance. 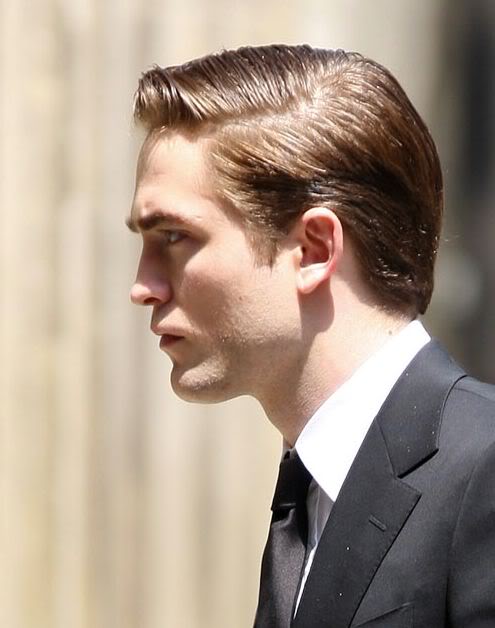 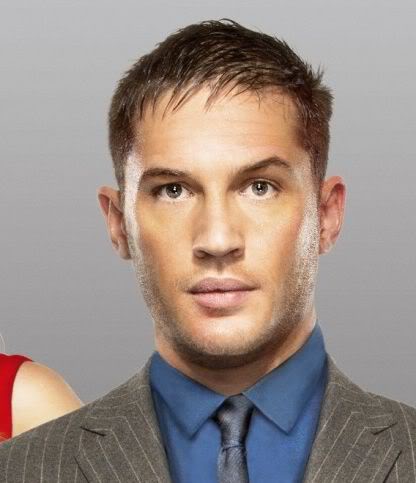 A cropped hairstyle is something that is “cropped” short. However, it is not actually a buzz cut, as it can be longer. The hair usually does not have a discernible part and the front is often in the form of short bangs. This kind of look takes a little more maintaining than the buzz cut, but it can give a fresh, clean, look. At the same time, it also says that you are little out of the ordinary. 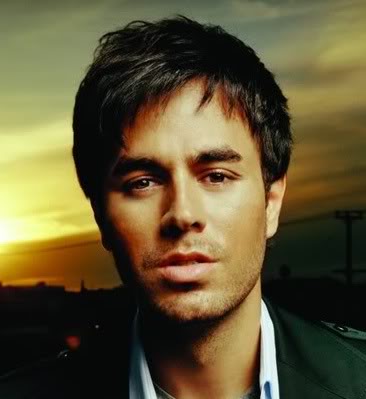 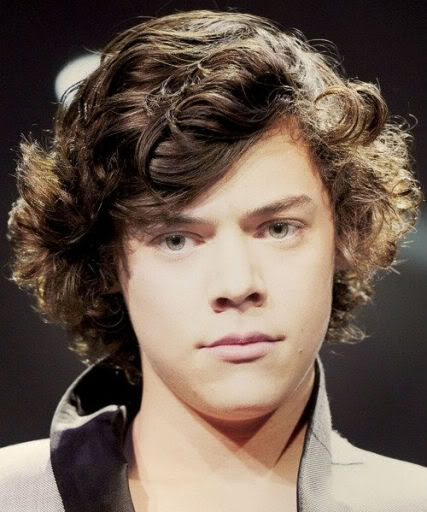 Naturally curly hair is popular this year. It is a bit more curly than naturally wavy and many males are wearing this kind of hairstyle long. It looks good long because it stays close to the head and still looks neat in appearance. If you hair in very curly, this kind of look will be easy to maintain. Men have many options this year with hair, including the look of the bed-head and goes all the way to a buzz cut. It will not be hard to find something that suits you, within this kind of range. A man can easily express himself and make a statement in 2012, with his hair. 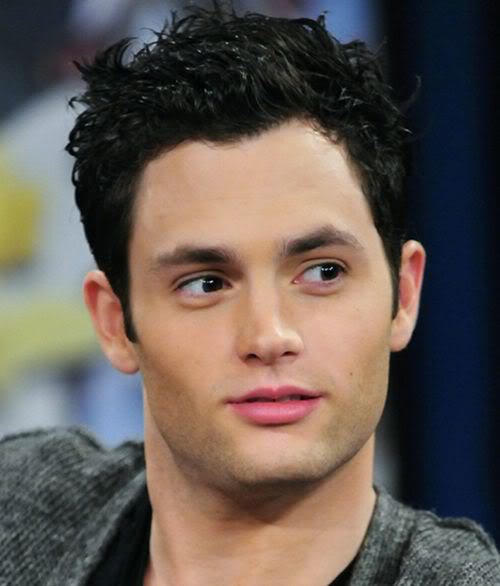 Short wavy hair for men is popular this year, and this works best for men with natural waves. You can incorporate this look into a spike or a bed head. In addition, it can be styled in many different ways. 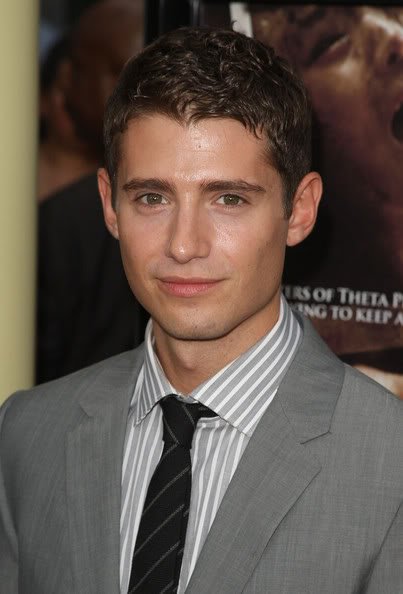 10 Websites Incredibly Useful you should Add to your Bookmarks

Wavy hairstyle: The Most Favorite Hair Style of Stars