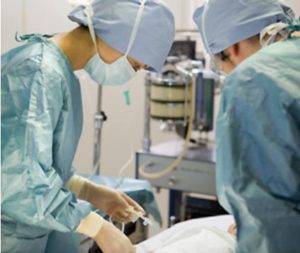 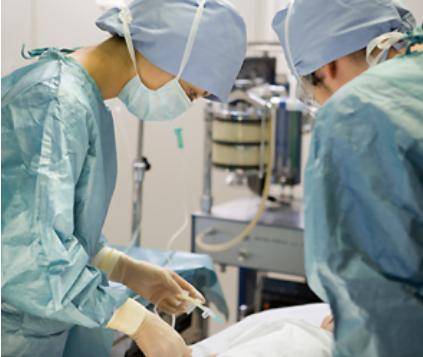 In the U.S., nine year girl has six transplanted organs.The patient is a child with cancer replaced stomach, liver, spleen, intestine and pancreas. In addition, the small patient the world’s first transplanted esophagus.

Allan Shevenell out of town Hollis, west of Portland, contracted a rare form of sarcoma, when she was five years old, but chemotherapy is not helping. Then the doctors suggested an operation, the chances of success were assessed 50 to 50 , said , “BBC News” .

“The operation was the last hope of saving her life, and Allan for over a year waiting for donor organs. The girl was a 50% chance of survival after surgery, but without this operation would have no chance of it” – said a leading surgeon at Children’s Hospital Boston, Dr. Hung Bae Kim. According to doctors,the most difficult part was to remove the affected organs and tumors . The operation was accompanied by great loss of blood. “This is the biggest tumor I’ve ever removed,” – says Kim.

After surgery, Allan spent three months in the hospital, my grandmother every night sleeping in a chair beside her bed. Now Allan rehabilitation period, the girl had to take dozens of pills every day. “Her immune system to zero. face is still swollen from the medication. But we’ve been waiting over a year and are happy that now all ended well, “- said the girl’s grandmother Debi Skolas.

“The best that can be – is to be home!” – Allan says now. The girl lives with his grandparents. While she is feeding tube and the stoma, so that she gradually got used to eating again, according to Media .Every week it comes to engage a tutor – the girl’s immune system is so weak that while it may not be in crowded places, going to school.