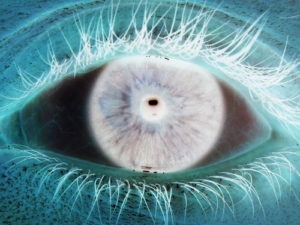 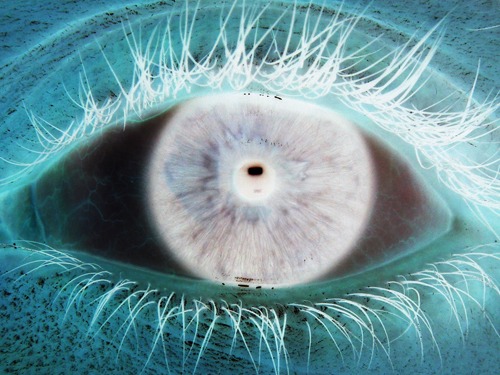 Nong Youhui , blue eyes, amazed by the ability to read without the need to do in a bright environment. The doctors have undergone various tests to the child and found his uncanny ability

According to the website published by El Comercio , The Little, whose eyes emit a strange blue glow when they are targeted by a lantern in the darkness, was taken shortly after birth the doctor tells his father, because his eyes were other than for ordinary Chinese . However, the doctor told the father of a child in a few years these are obscure.

Seeing the doctor said it was not met, the child discovered that, besides being blue, her eyes had other property, allowed him to see clearly enough to hunt crickets at night without using flashlight.

Doctors subjected to a test that put him in a closed room with no light where they were put before him a deck of cards. The child may safely say that number contained in each one of them.

After Harry Potter Daniel Radcliffe Once Again Dealing With Ghosts

2 thoughts on “Genetic Night Vision:A Chinese Child can See in the Dark”