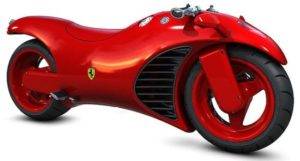 These are amazing Concepts of Bikes:- 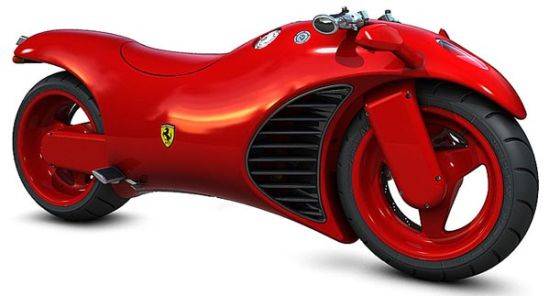 If Ferrari made a motorcycle to match the car this would be it. Industrial designer Amir Glinik took the sexy curves and sleek lines that make Ferrari so fiercely desirable and put them in bike form. The design takes the best aspects of vintage and modern Ferrari projects based on aesthetics and performance to create the perfect Ferrari Bike. For instance the Ferrari V4  Motorcycle  Concept features hand controls adapted from a F-16 Fighter Jet and buttons based on the Formula 1 racers. 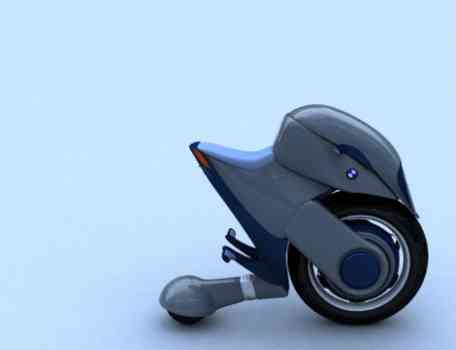 The folks over at Gizmodo kindly pointed out that the “Speed Racer” motorcycle concept by Dan Bailey looks like something that came out of the Aliens movies, and we have to agree. Based around the Kawasaki Ninja the bike has some solid foundations, but was designed to look intimidating yet sleek. There’s no word as to whether or not it will see production, but considering how bad ass it looks we hope it does. 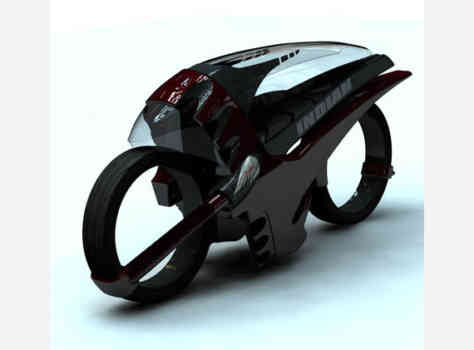 If you’re looking for an incredibly small and fast motorcycle and could care less about your personal safety then we’ve got a bike for you. Designer Pierre Yohanes designed the Halbo for eco-minded people who want something compact and electric powered. The front wheel is stationary and the back tail turns, so it’s kind of like riding a motorboat.

Most Expensive Motor Cycles On Which You Will Feel Proud To Ride!

Top Five Most Important Inventions of all Time