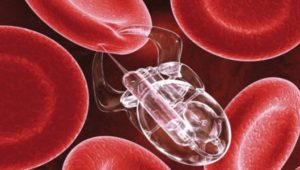 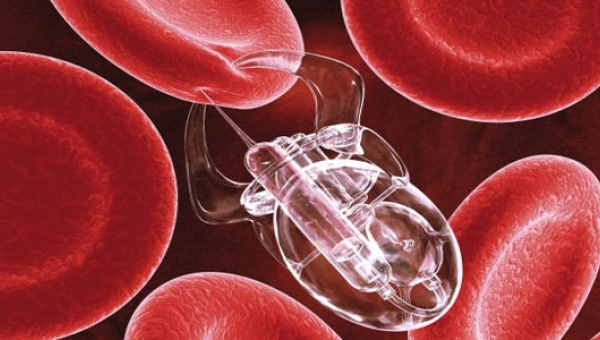 Have you wondered how the drugs will be in the future.Surely will be stronger and more directly effective, but their form and function that will have you mind? Have imagined that can be electronically and biodegradable, can be taken orally and directed intelligently to the body part to be treated and just do their job, to dissolve in our body and are excreted … The future is not far away …

U.S. researchers have created very thin biodegradable electronic devices that dissolve safely in the body or in the environment after completing their work and the future which could be used in a wide range of medical and environmental uses. Among other things, someday it could all these electronic devices, instead of to landfill, to melt themselves.

The scientists, led by engineering professor John Rogers of the University of Illinois and Professor biomedical engineering Fiorentsa Omeneto Tufts University, who made the date of publication in the journal “Science”, created electronic components on silicon and magnesium oxide, covered by a Mulching silk protein.

These integrated circuits belong to a new category of so-called “transient electronic” which, unlike conventional electronics, have a long life, but dissolve fully controlled (programmed) way. The researchers in the past have produced “electronic tattoo”, ie sensors bent and stretched with the motions of the skin.

The silicon dissolves in the water anyway, but in the case of conventional electronics that would take too much time because of the size of the circuits. The Americans used incredibly thin sheets of silicon (nanomemvranes) dissolved in just a few days or weeks. The degradation rate-which could be extended for periods of months or years-is controlled by the protective silky coat and how fast it dissolves.

The scientists have already tested in the laboratory some uses for these materials limited life, such as a digital camera, sensors and temperature in solar cells. But consider that in the future there will be much more practical applications, especially in medicine and pharmacy, as for the controlled release of drugs in the body for temporary implants that will not be rejected by the body, to the introduction of electronic sensors monitoring heart muscle, blood or brain etc.

Still, when Omereto, future such self-dissolving electronics could make their computers or mobile phones more environmentally friendly. Also, could help fight infections, such as cleaning up an oil spill in the sea or some other chemical contamination.

1 thought on “How Will the Drugs in Future ?”