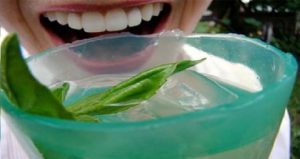 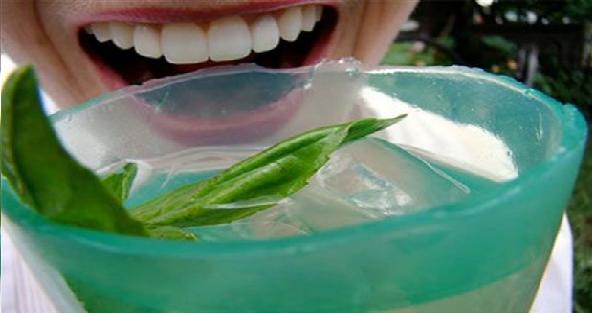 In a few years you can enjoy your juice or soft drink us and then devour its packaging, now support researchers from the U.S. Institute Wyss of Harvard University .

Experts developed the WikiCells, a kind of edible hard “film” from the combination of polymer material and food particles. Even managed to close it in various liquids.Specifically, they built membrane-flavored orange, tomato and grape, which closed in the orange juice, soup and wine gkaspatso respectively.

So far may not have reached a level of manufacturing a bottle that could be future hosts and other soft drinks, but scientists are particularly optimistic and intend soon to build an edible model of the bottle.

” At some time, it is possible to meet the WikiCells even in restaurants as culinary innovation, “says Professor of Biomedical Engineering and Technology led the effort, Dr. David Edwards .

Within the immediate plans of the inventive scientist, indeed, is a machine with the help of WikiCells will allow users – especially in the developing world – to create their own bottles without plastic.

” The idea behind this is to create a bottle in a manner similar to that which nature creates “containers”. Residents in villages in Africa could be stopped based on the plastic and create their own kits , “he says.

Dr. Edwards is back and the AeroShot, an “inhaler” caffeine. The device size lipstick, provides the user with each inhalation dose of caffeine equivalent to that present in a cup of coffee.The AeroShot already marketed in the U.S. (Massachusetts and New York) and in France.

1 thought on “Drink….. And Then Eat The Container”