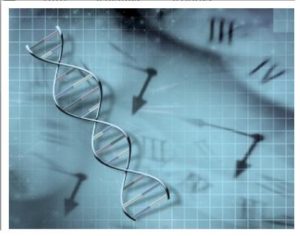 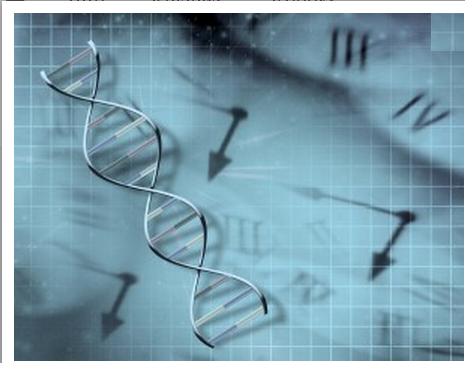 Scientists have identified a genetic variation which determines the course of the biological clock of the human body. Discovery will help doctors predict what time of day is most likely the death of their patients in order to assign them to the appropriate therapy.

Research carried out by experts from Harvard Medical Center in Boston and  published in the journal Annals of Neurology.

The authors examined more than 1,200 elderly people aged over 65. To find the genetic and physiological characteristics associated with the development of Alzheimer’s and Parkinson’s. The researchers analysed the DNA of the study participants and with the help of special bracelets have figured out how they alternate periods of sleep and wakefulness.

It turned out that the regime of the day the patients depends on what it is located close to the nucleotide gene Period 1. In this position, a person may only be two types of nucleotides – or adenine (A) or guanine (G). Because we have a double set of chromosomes then there are all possible genetic variation on the DNA regions: AA, AG and GG.

Observations have shown that carriers of variation AA (the proportion of all people is 36%) wake up on average an hour earlier than carriers GG (their share – 16%), and media AG (them – 48%) wake up in the middle between them. Therefore, the first is “The Lark”, the second – “owls” and others refer to the intermediate group.

The study, which lasted for many years, cleared that “The Lark” (AA) and media variations AG often die of heart attacks and strokes in around 11 am, and “owl” – around 18 pm. “So, a gene that predicts when you die, really exists. True, it is not about the day of death and the time of day “, – explained Seyper Clifford, one of the authors of the work.

Biological Father of Steve Jobs Wish to Meet Him