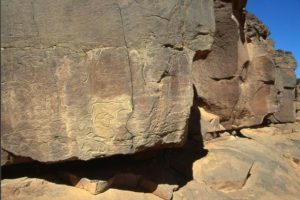 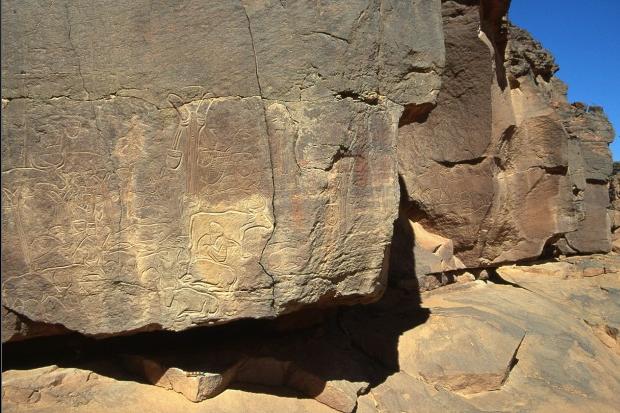 The Archaeological Mission in the Sahara Sapienza of Rome, in collaboration with the University of Bristol, has won the cover of Nature with the discovery of the oldest traces of milk processing in the fragments of a vase of Neolithic site in Libya Takarkori.

They brought the animals to pasture, milked the cows and they were great eaters of yogurt, cheese and butter. These are the pastors of the African Neolithic, who lived in the Sahara desert and that as early as 5200 BC and worked for cow’s milk derivatives. The study, conducted by researchers at the archaeological mission in the Sahara of Wisdom, in collaboration with the University of Bristol, has earned the cover in Nature , one of the most influential scientific journals.

IMAGES Through chemical analysis and carbon radiation -14, and Savino di Stefano Biagetti Lernia, for the University of Rome, with Julie Dunne and Richard Evershed, from Great Britain, have analyzed the residues on the fragments of a vase found in the Neolithic village of Takarcori, in southwestern Libya. Thus, I finally managed to date the oldest African trial of the use and processing of milk in the farming community of Tadrart Acacus, southern region of Fezzan, amply documented in the rock art of the area. 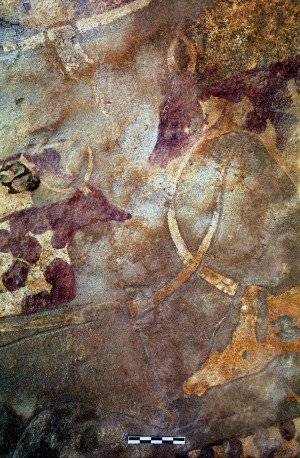 The African pastors used, then the ceramic containers to cook the milk and get butter, yogurt or cheese, which they could consume in spite of their lactose intolerance.

This is an important research field not only the result of networking between Italy and Great Britain, who handled the chemical analyzes, but also with the Libyans and Tuaregs on the site, “says Savino of Lernia, director of the Mission, one of the oldest in Libya.But the credit – he continues – also go to research assistants who have worked hard, providing intelligence to their passion, and little money.”

The discovery, together with the analysis of remains of camps, funerary monuments and murals , has ethnographic and anthropological implications, because it provides additional information about their daily lives and their habits.

It is a precious item in order to understand this civilization and the role of pastoralism in Africa, a continent where it is still one of the principal means of livelihood.

“It was a sophisticated civilization – a continuous Lernia – a social organization with a definite and profound conoscienza resources and what they could obtain and consume”.

A population that had reached a high social and economic development, as evidenced by the rock images, depicting movement, ceremonies, and milking of cattle herds.