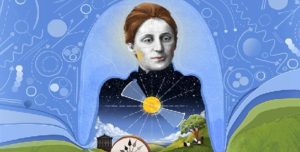 Some strange things that happen to you, in fact, are natural.

Neighboring queue always moves faster, and clothes that have not been used for years, becomes urgently needed only after it was in the garbage can. These and many other situations, which faced almost everyone, formed the basis of life laws. 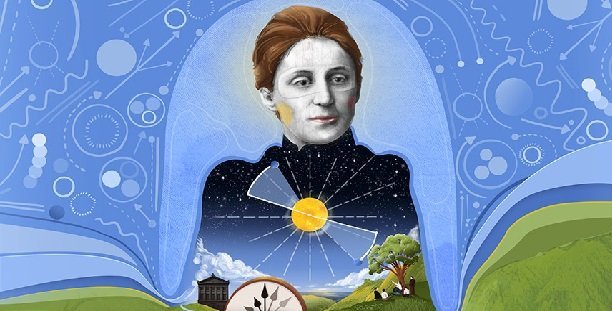 Everything that can go wrong will go wrong.

According to this principle, if something bad can happen, then it will necessarily happen. In this case, the worst of the possible unpleasant situations.

There is never enough time to do the job well. But it is always there to change everything.

And it happens. Until the last moment, we postpone an important matter, then we manage to manage it somehow and spend much more on reworking.

Without a smiling smiley or any other obvious sign of humor, it’s impossible to joke on sharp topics, so that at least someone does not take it seriously.

Any joke or parody on an acute topic will necessarily be perceived by someone as a true statement.

Even if it has five people with full carts, and in yours – only two with a bottle of water and a pack of pasta. Either the ticket office breaks down, or one of them starts to count the trifle on the ruble.

Assign a difficult task to a lazy employee. He will find the easiest way to solve it.

He will simply be too lazy to complicate his work.

6. The law of search

It is necessary to start searching from the most improper place.

If you do not expect to find scissors in a laundry basket, maybe they are there.

Never explain malicious intent to something that can easily be explained by stupidity.

First, look for the cause in human errors and only then think that a person has done something specifically, out of bad motives.

The ratio of effort and result is unequal: 20% of customers bring the company 80% of profit, and 80% of the time spent on current tasks will bring only 20% of the benefits. And so in any sphere of life .

9. The Law of Parkinson

The work fills the time allotted to it.

You can complete the task in one day, but put a week on it. And you will work on it for a week.

Any technical problem can be solved if there is enough time and money.

The consequence of Lerman: you will always not have enough time or money.

90% of anything is nonsense.

If you are told that 90% of your thesis is nonsense, remember that this applies not only to your writing.

12. The Principle of Peter

According to this principle, sooner or later a person will be in a position with which he can not cope.

The probability of achieving the desired result is inversely proportional to the strength of desire.

When you are late for work, you get into a traffic jam, buses break, you have to walk. But if you decide to walk, then these buses will pass by you one by one.

If the work goes wrong, then any attempt to save the situation will only worsen it.

Sometimes the best is the enemy of the good.

15. The third law of Chisholm

People understand the proposals differently than the one who does them.

Even if you state the idea clearly and clearly, someone will interpret it in their own way.

16. The axiom of Kahn and Orben

If nothing else helps, read the instructions.

For some reason, they remember her too late.

The effectiveness of the meeting decreases in proportion to the increase in the number of participants and the time spent on it.

Long meetings with a lot of discussers often lead to nothing.

If the problem requires repeated meetings, they will eventually become more important than the problem itself.

And, probably, it will not be solved.

Once you seal the envelope or throw a letter in the mailbox, an important thought immediately comes to mind.

In the case of e-mails, everything is, of course, easier. You can send the second one – it will not take much time.

21. The law of career for women

And do not forget to cook a delicious dinner !

22. The first law of adjustment

Information that involves the redesign of the project will reach the author only when all the drawings have been completed.

An important part of the work has already been done, but who cares? Except for you, who spent a lot of time on this.

23. The law of selective gravitation

If you drop a thing, it will fall so as to cause as much damage as possible.

Or it will roll into the farthest corner, from where it is almost impossible to get it.

24. The law of voluntary labor Zimergi

A person always agrees to take up work when it is no longer needed.

Because, most likely, he does not have to do anything.

25. Rule of Interdependence of Richard

All that you long keep, you can throw. But as soon as you throw it away, you will need it.

Maybe that’s why we’re afraid to take out the closet and get rid of unnecessary things . Suddenly useful?

And with which of these laws did you come across? Or do sandwiches never fall down in your life?